Secunda man shoots wife, disabled son and mother, then himself

Police were called to the house after teacher Lizelle Naude, 52, failed to show up at school. 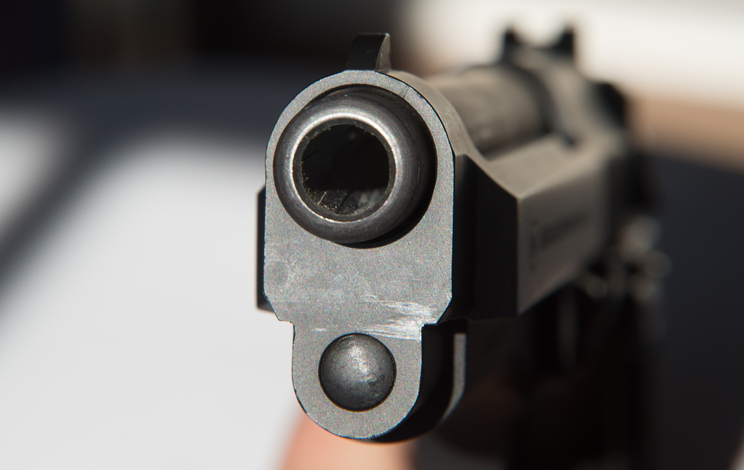 The Secunda community is reeling in shock after a man shot his wife, their disabled child, his mother and then himself.

The police were called to the grisly scene on Friday at around 08.00am after Lizelle Naude, 52, failed to show up at the school, where she was employed as a teacher.

Lizelle had celebrated her 52nd birthday on Christmas Day.

Andries Lee of Romans Security had visited the Naude couple’s house, where he discovered the dead bodies.

According to police spokesperson Captain Gerhard Elmes, Lizelle, her son Henko, 16, and her mother-in-law, Fredricka, 73, were all found in their beds with bullet wounds to their left temples.

The police discovered Carel Naude, 50, in the main bedroom sitting on the toilet.

He had apparently put a 9mm pistol in his mouth and shot himself.

The pistol was found on the floor.

The police could not confirm what the motive for the killing spree was.

Encee van Huyssteen, the editor of The Bulletin newspaper in Secunda, was at the scene in the morning and told News24: “It is a real tragedy and shock. Neighbours were gathering at the scene shortly after the gruesome discovery.”

Lizelle was a teacher at a school for disabled children.

Henko was wheelchair-bound and a pupil at a local school.