Mpumalanga police condemned the killing of a 70-year-old retired pastor and his 67-year-old wife after the bodies were discovered in their vehicle on Wednesday afternoon. 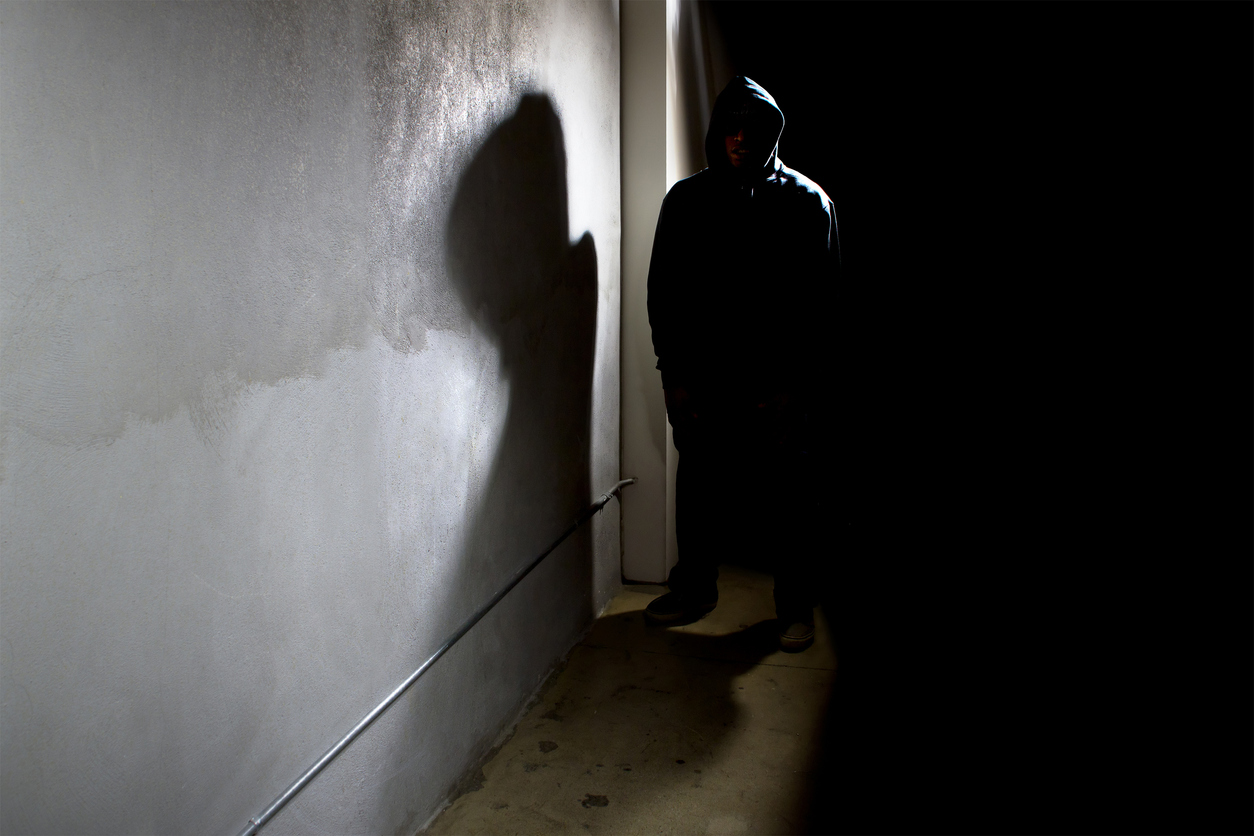 The vehicle was left abandoned at a veld next to Bethal Dam.

“According to a police report, the couple left their home earlier in the day yesterday to drop off their helper at Emzinoni, but never returned,” spokesperson Brigadier Leonard Hlathi said in a statement on Thursday.

Police were later alerted about a white vehicle spotted in the vicinity of Bethal Dam.

“Upon arrival, police searched the vehicle and discovered the bodies, with severe visible injuries. They (police) then summoned the Emergency Medical Services and the victims were certified dead at the scene,” said Hlathi.

A case of murder has been opened and police are on the hunt for the suspects.

The motive behind the killing is not yet known.

“It is disheartening dealing with such cases, where certain individuals brutally attack and kill vulnerable and defenceless citizens. We have assigned a team of investigators to solve this matter. I am certain those responsible will soon be arrested, so they can face the full might of the law.

“I would also like to send my heartfelt condolences to the family and friends of the deceased,” Zuma concluded.