He was charged, but because of his age, he was then released into his parents’ custody. 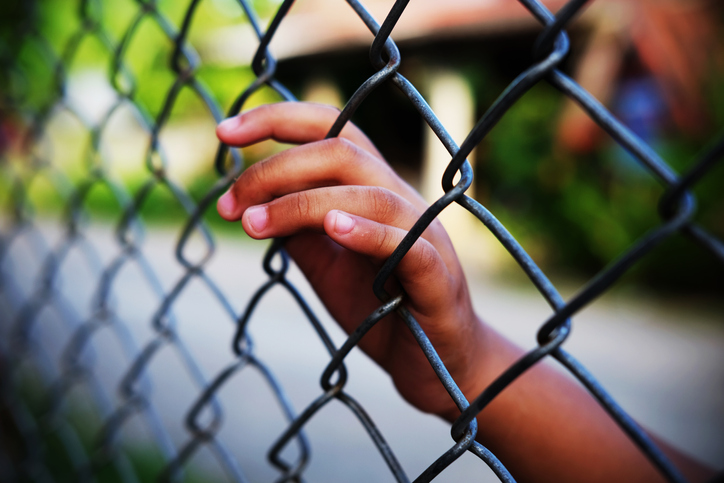 Police have arrested a 12-year old suspect for allegedly raping a two-year-old girl at Tshaneni Reserve, near Sandlasenkosi High School in Mkhuze, KwaZulu-Natal.

The incident was confirmed by the toddler’s grandmother, who said the toddler had complained about severe pains in her private parts, reports Zululand Observer.

“She told me that her cousin had forced himself on her and on hearing that I took my grandchild to Mkhuze Clinic, from where she was transferred to Bethesda Hospital.

“Upon examination, the doctors confirmed that there had been penetration.

“After the results were made known, the matter was reported to the police, a rape case was opened and the suspect was arrested,” said the grandmother.

“He was charged, but because of his age, he was then released into his parents’ custody.

“The suspect was expected to appear before Ubombo Magistrate’s Court on a rape case charge on Monday,” said Mdletshe.

KZN department of social development spokesperson, Mhlabunzima Memela said his department was shocked to learn of the rape incident.

“We call on the courts not to release perpetrators accused of abuse, rape and gender-based violence.

“We are happy that the police arrested the suspect in the case of this child.

“The department will dispatch a team of social workers to provide psychological support to the family,” said Memela.