This after an unidentified social media user claimed the owners ran out of food parcels after handing out 300 packages and that those who didn't get any food decided to retaliate and burn the place down. 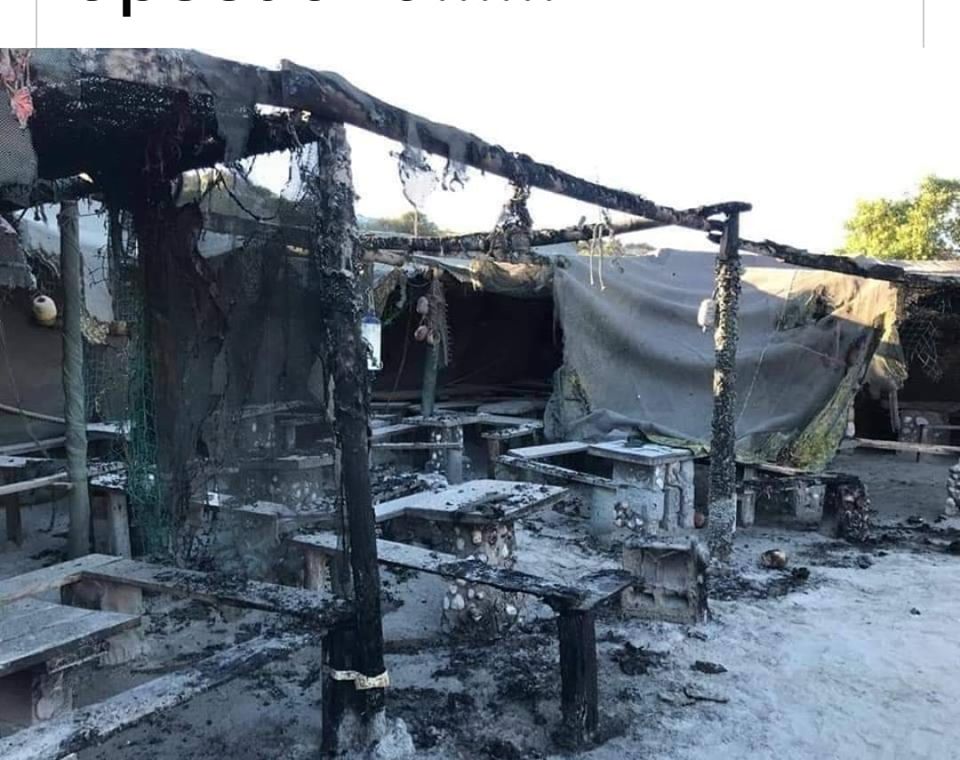 The remains of Strandloper restaurant in Langebaan | Image: Facebook

Social media posts claiming that the Strandloper, a popular restaurant in Langebaan in the Western Cape, was burnt down over a food parcels dispute, are false, the owner has told News24.

A number of posts relating to the blaze were shared on Saturday, claiming the outdoor restaurant was burnt down because it ran out of food parcels that the owners were handing out.

One post claimed the owners ran out of the food parcels after handing out 300 packages, and that ” those who didn’t get decided to retaliate and burn the place down… this is how grateful people are to helping hands…”

But Justin Maltby, co-owner of the Strandloper, told News24 on Saturday morning that the story was false.

“We had a fire at around 11pm on Wednesday. We thought it was pure vandalism – about 60% of the restaurant was damaged. Nothing to do with food parcels whatsoever. Nothing like that happened, it was purely an act of vandalism,” he said.

Maltby added that the restaurant had not handed out food parcels at all.

“We have been closed for six weeks,” he said.

He added that the police were investigating the matter and that the reason for the alleged vandalism was unknown. 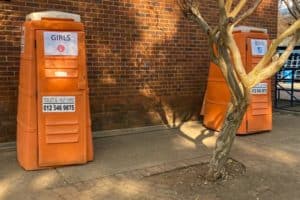 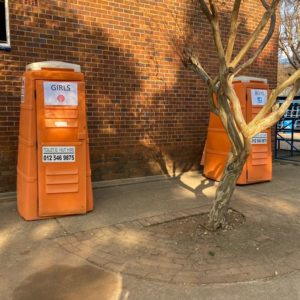 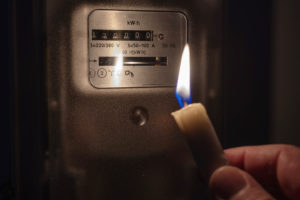 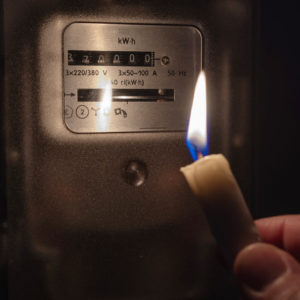