Gauteng traffic police say they've arrested 27 drivers in the past three days for breaking the speed limit on the province's roads. 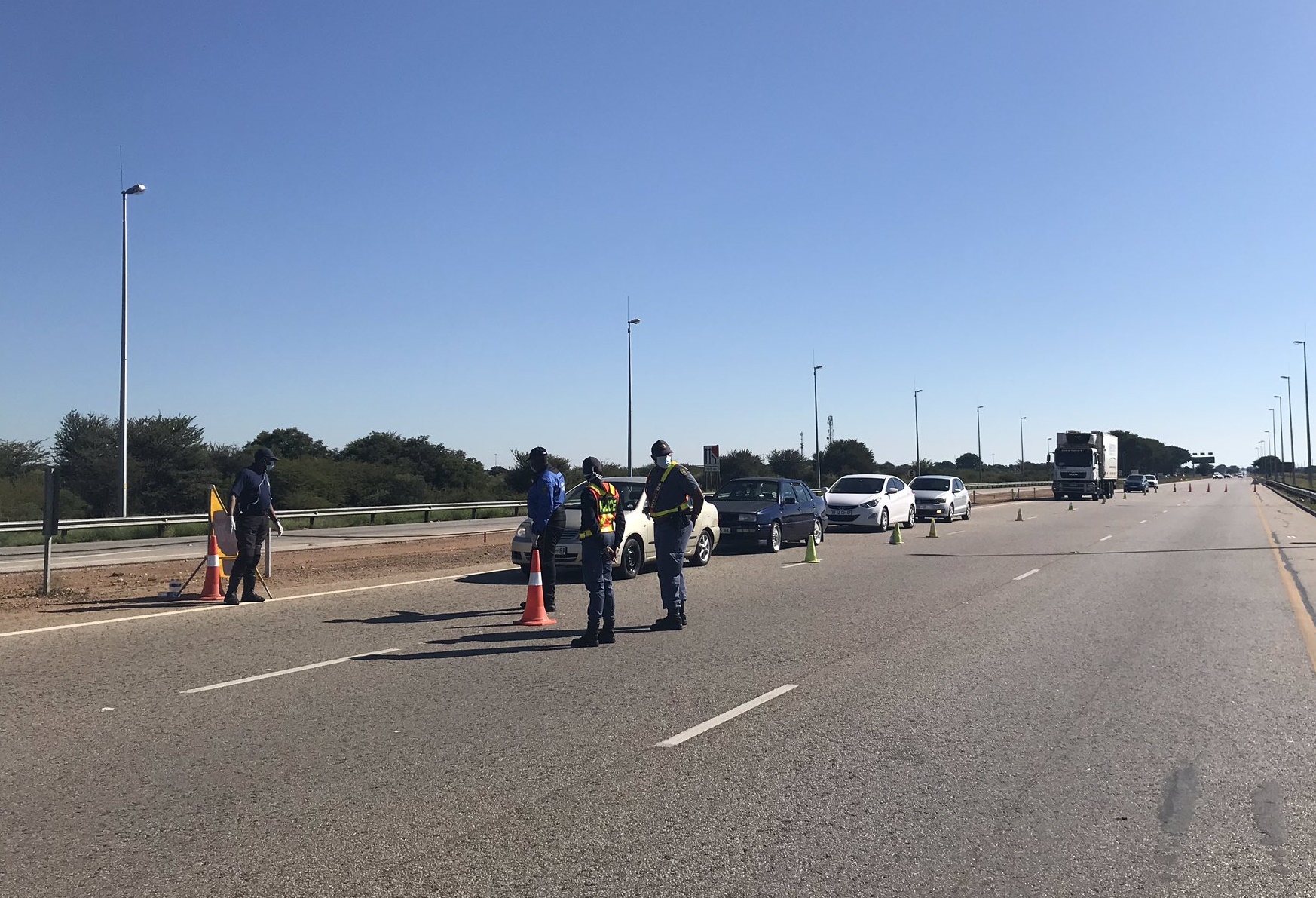 Traffic numbers are increasing between Limpopo and Gauteng, as seen at the Carousel Toll Plaza on the N1, 4 May 2020. Picture: Twitter / @AlexMitchley

They say at least three drivers were caught doing over 200km/h in a 120kph zone, the fastest doing 224km/h.

The quieter roads appear to be encouraging daring drivers to ignore the rules.

One social media poster claimed even trucks were pushing the limits on the province’s roads.

“The N12 to Emalahleni is impossible. It is virtually impossible for someone doing 120 to pass a truck,” he said.

Vehicle-tracking company Tracker said vehicle activity dropped by 20% just before the lockdown, and plummeted as low as 75% after the lockdown came into force.

Traffic volumes have begun picking up since level 4 came into effect.