The Commission plans to borrow expertise from the forensic and legal sectors to understand what happened to money government spent in response to Covid-19. 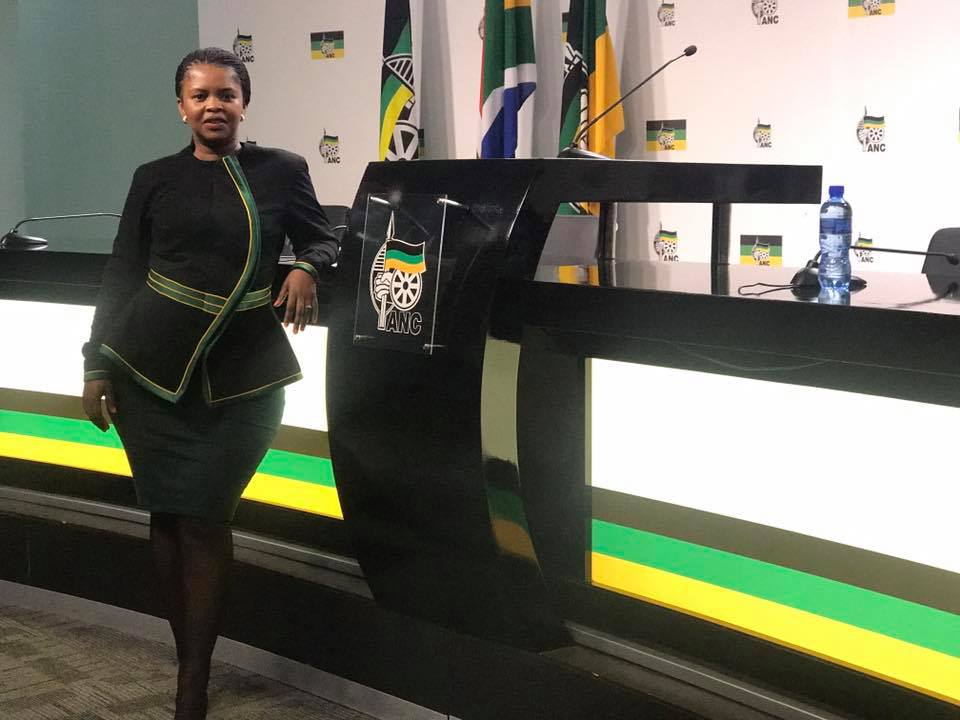 Following allegations of corruption in government’s healthcare procurement processes to fight the Covid-19 pandemic, the South African Human Rights Commission (SAHRC) intends to launch its own investigation into claims levelled against the Gauteng administration.

Speaking during a tour to the Nasrec field hospital in Johannesburg on Thursday, the commission’s Gauteng manager, Buang Jones, said the Chapter 9 institution would be launching a probe into government from when it started its Covid-19 response.

“The SAHRC has a broad mandate, nothing precludes the commission from embarking on this investigation,” Jones said.

He added that the commission would borrow expertise from the forensic and legal sectors to understand what happened to money government spent in response to Covid-19.

Allegations of corruption have clouded the delivery of healthcare and the distribution of Unemployment Insurance Fund benefits.

A week ago President Cyril Ramaphosa announced he had instructed the Special Investigating Unit to probe all Covid-19-related corruption.

And days later, Gauteng was rocked by revelations linking Health MEC Bandile Masuku and his wife Loyiso, a member of the mayoral committee in the City of Johannesburg, to the awarding of a multi-million rand tender awarded to King Madzikane II Diko’s Royal Bhaca Projects.

The king is married to Ramaphosa’s spokesperson Khusela Diko, who has since taken a leave of absence. It was revealed in the Sunday Independent that the Dikos and the Masukus are friends.

On Thursday, News24 reported that Loyiso Masuku and King Madzikane are business partners.

Later on Thursday, it was announced that Gauteng Premier David Makhura had placed Bandile Masuku on a leave of absence.

Jones said the integrity of the Gauteng health department was currently in question, with corruption impacting directly on human rights.

Jones called on employees in the department and civil society to come forward to the commission with any information they may have to assist in the investigation.

“We hope that through this investigation we will be able to unearth information that will assist us in arriving at solutions.” 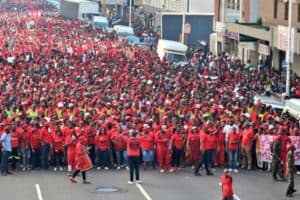 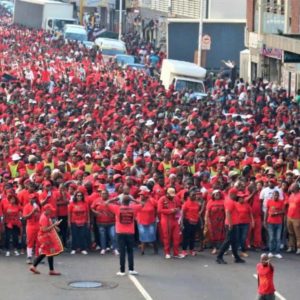