Villagers in Matlala in Limpopo torched a man they suspected of being behind the rape and murder of a 67-year old woman. 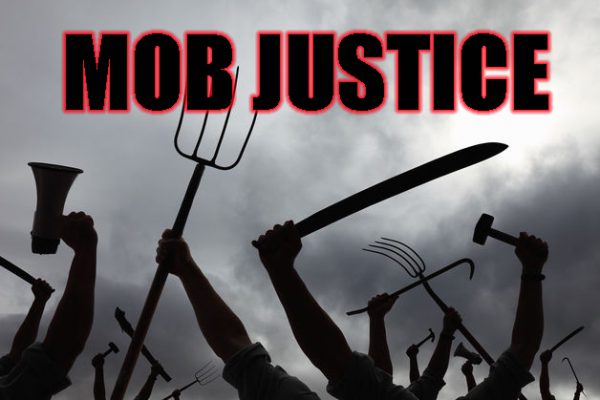 Police are on the hunt for a vigilante group after the murder of a Limpopo teen in a mob attack. The 18-year-old’s body was burnt beyond recognition in the attack. He was suspected of killing a 67-year-old woman in her home in Prospect village.

Limpopo police are searching for those responsible for killing an 18-year-old man during a mob attack on Thursday.

A group of community members in Matlala, outside Polokwane, attacked 18-year-old Phuti Nkoana and set him alight. He was burnt “beyond recognition during [the] mob justice incident at Prospect village,” police spokesperson Brigadier Motlafela Mojapelo said.

Nkoana was accused of murdering 67-year-old Phuti Linda Segodi. Her body was found in her house in the same village on Wednesday morning.

“The police initially opened an inquest docket after the discovery of the body but this was changed into murder soon after further investigations revealed that the old woman might have been strangled,” Mojapelo said.

However, a “vigilante group” started “hunting down the people they suspected of being responsible for the murder of the old lady”. Nkoana was found and set alight at around 14:30 on Thursday.

“The provincial commissioner of police in Limpopo has condemned this vigilante group for taking the law into their own hands and has instructed the police to hunt down the killers of both deceased and bring them to book,” Mojapelo said.

Anyone with information has been requested to contact Detective Warrant Officer Lesiba Frans Rankapole on 082 414 3314 or Crime Stop on 08600 10111.