Off-duty Eastern Cape cop shot and killed in his car

The motive for the shooting was yet to be established and the Hawks were investigating the case. 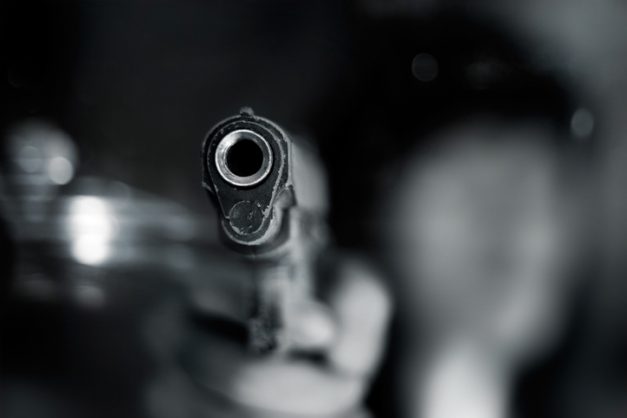 An off-duty police officer was shot and killed in his car in Bethelsdorp, Port Elizabeth on Saturday night.

According to police spokesperson Brigadier Tembinkosi Kinana, at approximately 11.15pm police officers in Bethelsdorp responded to a report of a shooting in Wallflower Street in Extension 33.

“On arrival, the body of Sergeant De Porres Leanard Frieslaar, 37, was found inside his Suzuki Celerio with a bullet wound to his head.”

The motive for the shooting was yet to be established and the Hawks were investigating the case.

Police have appealed to anyone with information on the whereabouts of the shooters to send tip-offs on the My SAPS app or to contact the police’s Crime Stop number 08600 10111. Police said all information received will be treated with the strictest confidence.