Hennenman community in shock after deadly attack on farmer

An unknown number of suspects were involved in the attack, had plenty of time to flee the scene, and only stole handguns. A sombre atmosphere has descended on the town of Hennenman in the Free State, after a prominent farmer and his son were brutally attacked.

Pieter Hills was killed at Zwartpan farm, and his 26-year-old son Eddie was badly wounded.

It was earlier reported that the two men were found by the family’s domestic worker, Anna Bochedi, early on Friday morning. The attack took place at around 7pm on Thursday night.

An unknown number of suspects were involved in the attack, had plenty of time to flee the scene, and only stole handguns.

Democratic Alliance (DA) councillor in Hennenman, Maxie Badenhorst, told The Citizen that Eddie will be airlifted to Milpark Hospital. 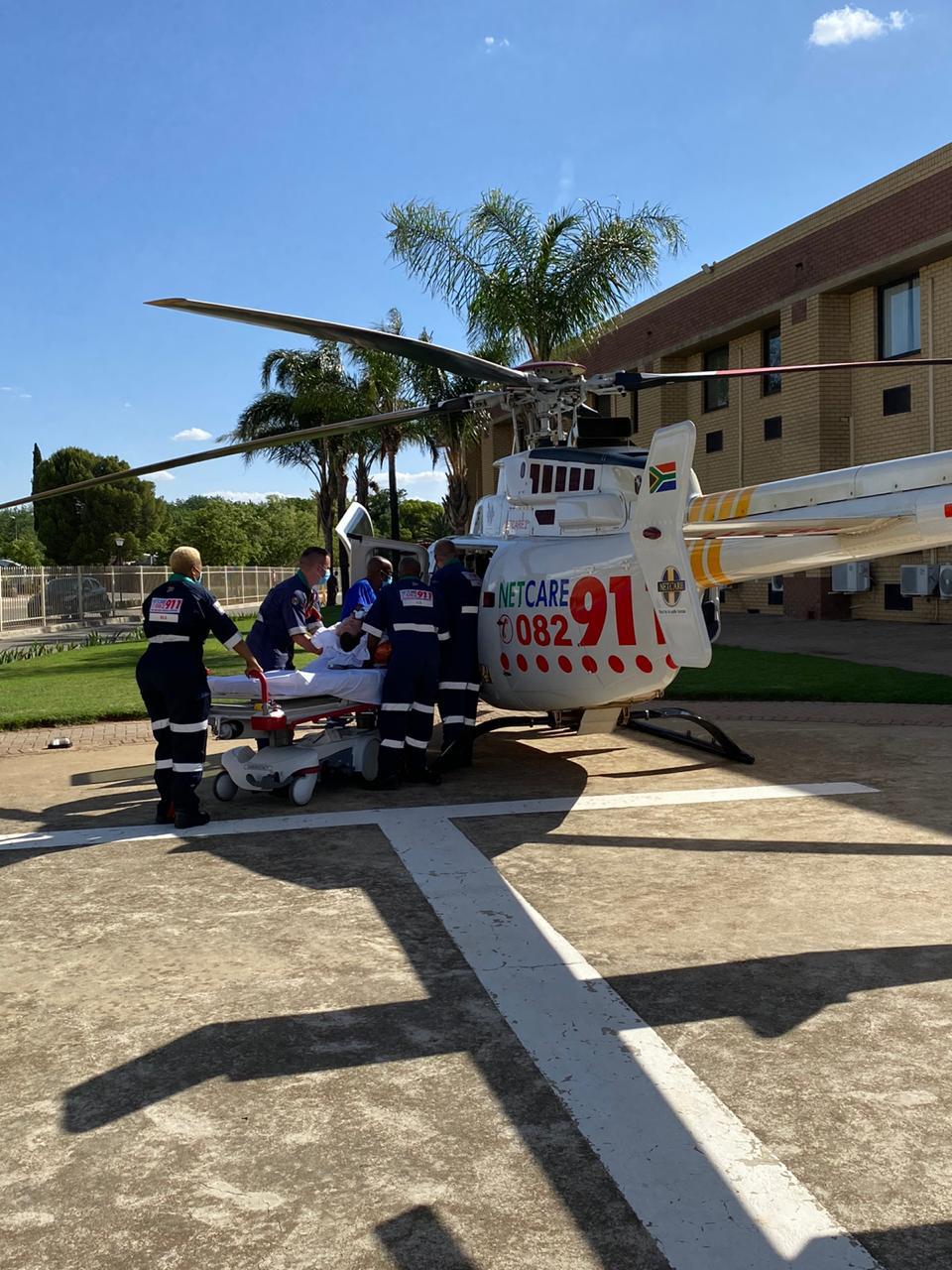 Badenhorst revealed that on the night of the attack, a woman who regularly goes to gym with Eddie, opted not to go into the house for her usual drink and chat. She told Eddie she was feeling ill and wanted to go home, and left the premises.

Just minutes later, attackers pounced on an unsuspecting Eddie, at which point, his father was already tied up.

Badenhorst said reports indicate that Eddie was shot after a struggle, after which they shot and killed Pieter.

It was initially reported that Eddie was stabbed, after a doctor at the scene reportedly could not establish whether the wound was as the result of a knife or a gunshot wound. Encouragingly, Eddie was able to speak on Friday morning.

Badenhorst said investigations so far reveal that the group of attackers took a pathway through the veld after the attack, until they hit the road, after which they took a car to Hennenman.

“It looks like they knew their movements. They knew that Pieter was alone,” Badenhorst said, adding that a friend of Eddie’s told her that “there were just too many [attackers] for him to win the fight”.

She said it would be difficult to find the attackers, since they had an estimated 12-hour window to escape.

Pieter’s wife Antoinette, and their daughters Rochelle and Carmen, were not home at the time of the attack.

“The community and his workers loved Pieter. He really was a special type of person. He was that guy in a small town, everyone I spoke to loved him.

“Eddie is a fighter, he’s a big, sporty guy – a rugby player. We just hope he pulls through. If he pulls through, it will make a difference in the town. it will bring a bit of positivity back.”

Eddie’s girlfriend, Marizanè du Plessis, took to social media on Friday, asking for people to pray for his safety.

Badenhorst said the community was in a state of shock and sadness after the “senseless” attack.

She said the owner of the local Pick n Pay described the attack as “the worst thing that could have happened to the town”, adding that she knew the family personally, and “can’t even speak sense in this moment. There is no sense in this”.

With tensions in farming communities across the country already high due to the murder of farm foreman Brendin Horner in Senekal, also in the Free State, Badenhorst said the timing of the Hills’s attack was “very bad”. There was also a municipal by-election in Hennenman scheduled for next week.

Brigadier Motantsi Makhele told The Citizen that police had “a competent team of investigators assigned to investigate this matter”, and that farmers in the area were working with police to help find the suspects.

“We appeal to the farming community to remain calm and allow the police space to investigate this case.”