One of four arrested for Hennenman farmer’s murder hangs himself

According to police one of the four suspects in the murder of Pieter Hills hanged himself while in police custody on Saturday morning, with the rest scheduled to appear in court on Monday. 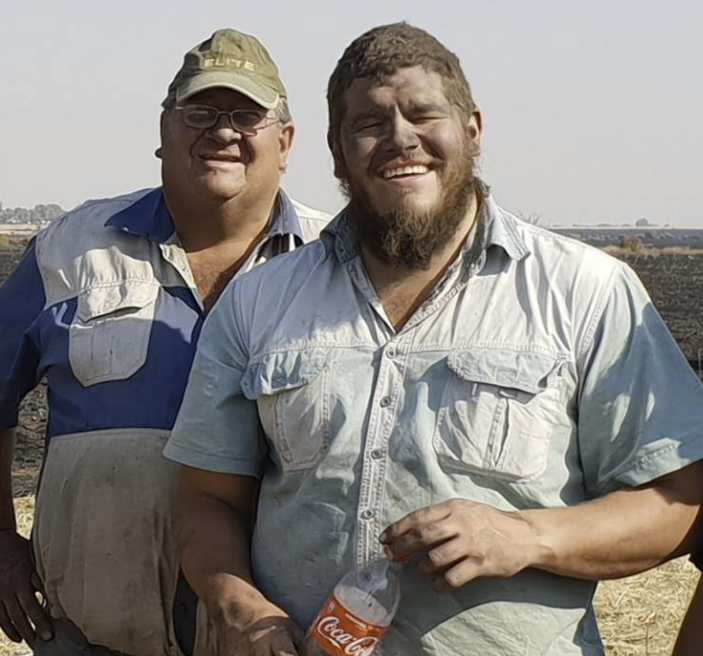 Hennenman police have arrested four people in connection with the murder of a 56-year-old Swartpan farm owner.

According to Free State Agriculture, Pieter Hills was allegedly overpowered by a group of attackers in his house at 18:30 on Thursday 5 November. His son Eddie entered the house after coming home from gym and was shot in the chest by the assailants.

OFM News reports that Free State police spokesperson, Motantsi Makhele says the suspects were arrested in nearby Phomolong township less than 24 hours after the deceased and his 26-year-old injured son were found unresponsive by their domestic worker.

It has been reported the farm employee went in search of the victims after the deceased’s wife raised her concerns regarding her inability to get a hold of her family telephonically.

Makhele said of one of the accused. “One of the suspects aged 47 was found hanging in the police cell in the early hours of this morning. The other three, in their thirties, will appear in Hennenman Magistrate’s Court soon on charges of murder and house robbery”.

Meanwhile, the Minister of Agriculture, Land Reform and Rural Development, Thoko Didiza, has lamented the death of a 37-year-old Free State farmer who died this week – over two months after he was also shot in the head by his attackers.

The deceased, Teboho Machakela, was accosted and attacked on his farm outside Odendaalsrus on 19 August, by an unknown group of assailants. He has been hospitalised since the attack.

Machakela’s attackers have not been found. Didiza expressed her condolences to the family of Machakela, expressing concern over the spate of farm attacks.