Cape Town councillor Patrick Mngxunyeni was arrested on Thursday evening. His arrest is being taken 'very seriously' by the party, it said. 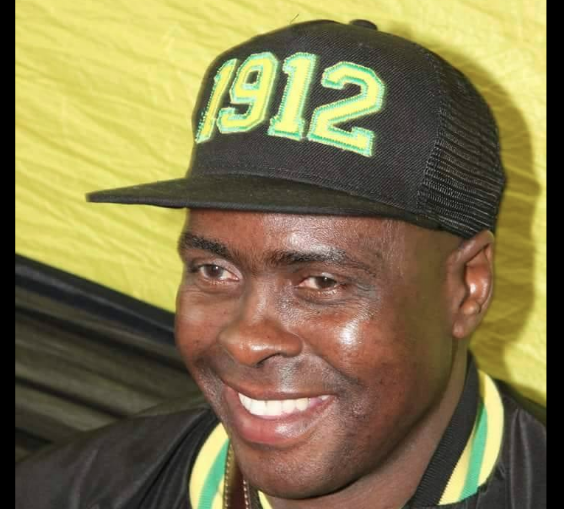 While South Africans for the most part adhered to New Year’s celebrations under adjusted lockdown level 3 regulations, reports have emerged that an ANC Western Cape councillor was not as diligent.

Cape Town councillor Patrick Mngxunyeni was arrested on Thursday evening for allegedly driving under the influence of alcohol.

The transport and public consumption of alcohol has been limited after a ban was reinstated by President Cyril Ramaphosa at the end of December.

These regulations apply at least until 15 January.

ANC caucus spokesperson Fiona Abrahams said in a statement on Saturday the party was taking the matter “very seriously”, and that Mngxunyeni be “brought to book”.

The matter has also been escalated to the ANC regional executive committee for further investigation, she added.

Abrahams emphasised that the law applies to all citizens, irrespective of their positions in society.

It is not yet clear what course of action will be taken against Mngxunyeni.

Attempts to reach Western Cape police have so far been unsuccessful.