The forum has called this nothing less than a blatant threat that compromises whistleblowers and media sources. 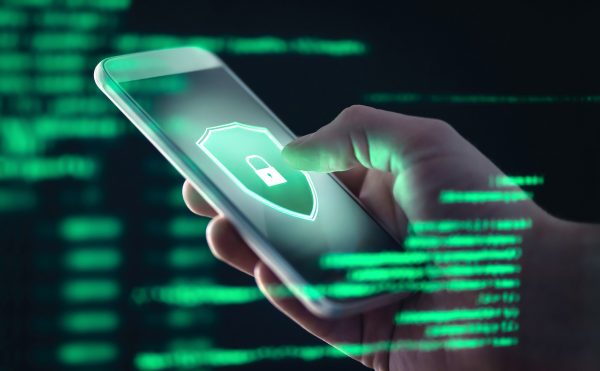 In a statement released on Saturday Sanef labelled this as a blatant act aimed at threatening journalists and compromising media sources and whistleblowers.

“Sanef strongly condemns the threats, intimidation, and bugging of investigative journalists by the Crime Intelligence division of the South African Police Service. Sanef calls on the SAPS to immediately cease the surveillance of journalists,” reads the statement.

“The latest journalist to be threatened is the Daily Maverick’s Marianne Thamm, who has become a target of a Crime Intelligence investigation into the leaking of documents. Thamm was the victim of a house burglary this week during which her work laptops were stolen. Other valuables were left untouched.”

It said that Thamm reported on documents that were submitted in court papers by former Crime Intelligence head Lieutenant-General Peter Jacobs.

It said that Thamm is in possession of internal communication from the SAPS confirming that her reporting on court papers by Jacobs is deemed as a “leak” to the media.

“When she challenged SAPS spokesperson Vish Naidoo about this, he responded as such: “The fact that this latest document was leaked to yourself reinforces the need to investigate these leaks, but this time with even greater urgency.”

It has since called this nothing less than a blatant threat to Thamm and other journalists that they will be investigated.

The forum added that News24 journalist Jeff Wicks also received numerous reports from police sources that he was under surveillance by Crime Intelligence. It sai that Wicks and Thamm have reported extensively on the fallout in the upper echelons of Crime Intelligence.

“This has undermined the rule of law and is a stark warning of the dangers to the democratic future promoted by the Constitution.”

The forum said  that it will write to Police Minister Bheki Cele and President Cyril Ramaphosa to request that those responsible to order such “illegal surveillance of journalists are seriously dealt with.”

“We want to see Minister Cele bringing order within the Crime Intelligence division and stopping them from targeting journalists in any surveillance because journalists’ sources must be protected.”

Wicks and Thamm have been covering battles in the SAPS within the Crime Intelligence division.

“The coverage of the contestation for power in the key Crime Intelligence division of the SAPS is in the public interest, considering the massive impact it has on the lives of the citizens of South Africa.”

The forum further that journalists cannot turn a blind eye and not investigate members of the SAPS and other law enforcement agencies because of the potential to enable a criminal underworld to thrive and survive across South Africa.

“Journalists must continue to hold the country’s law enforcement to account if leaders are acting outside the law. By covering the battle at the top and probe the state of the Saps, journalists are contributing towards bringing stability in the lives of ordinary SAPS members so that they can focus on fighting crime, instead of suffering at the hands of intransigent and corrupt leaders,” said Sanef.