One firearm was recovered at the scene, and the three cars were seized. Police said 'about four suspects' were still at large. A shooting on the M1 near the Woodmead on-ramp in Sandton caused chaos in the area late morning on Wednesday.

SAPS provincial spokesperson Captain Mavela Masondo confirmed to Sandton Chronicle that there was an active crime scene earlier on Wednesday.

It was later reported that two suspects were fatally shot and four were arrested following a shootout with the police.

Three cars with 10 suspects were spotted on the highway. Suspects fired shots at a white Toyota Fortuner, forcing it to stop.

Police then intercepted the suspects, who fired back, and a shootout ensued.

One firearm was recovered at the scene, and the three cars were seized.

“About four suspects” are still at large, with police search operations continuing. 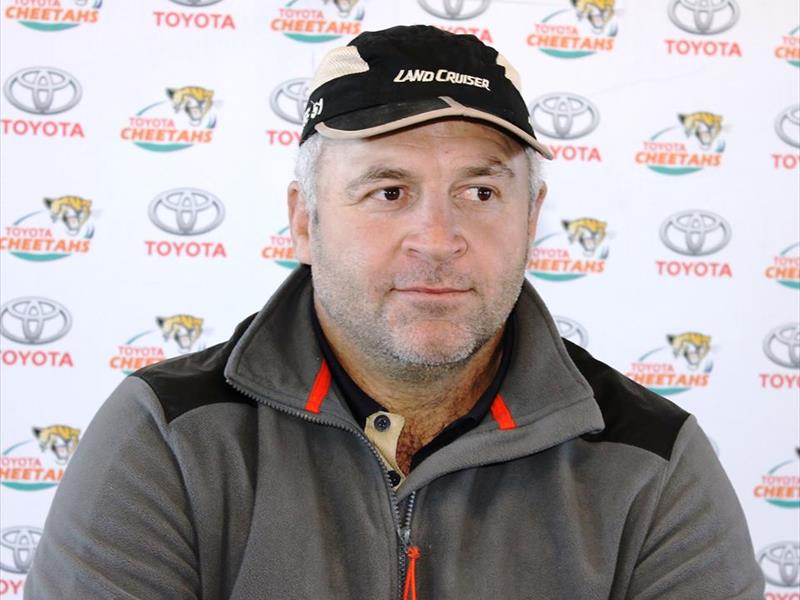