Another Alexandra pupil stabbed to death

The killing comes nearly 10 days after a Grade 8 pupil was stabbed to death at Pholosho Secondary School - allegedly by a fellow pupil. 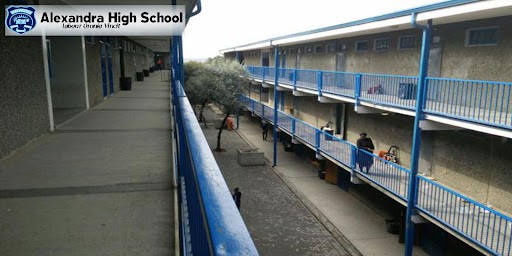 Another pupil from Alexandra has been stabbed to death.

The incident took place after school hours, on Thursday evening.

The Gauteng education department said the Grade 9 pupil succumbed to his wounds at a local hospital.

The matter has since been handed over to the police for further investigation into circumstances surrounding this incident.

ALSO READ: Alexandra teen who allegedly stabbed pupil to death due in court on Wednesday

“Our psycho-social unit has been dispatched to Alexandra High School to provide necessary support and counselling to all those who are affected by this fatal incident, this process will also continue on Monday, 13 September 2021,” said education MEC Panyaza Lesufi.

“What transpired is truly saddening and we would like to share our deepest condolences to the family and school community for this loss. We also denounce, in the strongest terms, all violent acts by our learners. The SGB [school governing body] must investigate and take necessary steps in dealing with such matters,” added Lesufi.

The killing comes nearly 10 days after a Grade 8 pupil was stabbed to death at Pholosho Secondary School – allegedly by a fellow pupil.

That fatal incident took place when the school’s disciplinary committee was dealing with a fight that involved three other pupils.

Amid that intervention, a pupil was stabbed to death, allegedly by another pupil outside a classroom. The latter youngster then allegedly fled the scene shortly thereafter.

Emergency workers declared the boy dead at the scene.

The teenager, accompanied by his father, later handed himself over at the Alexandra police station that evening.

He is currently being held at an undisclosed youth centre.