The victim's family say they were shocked and devastated because the perpetrator showed no remorse for his actions. 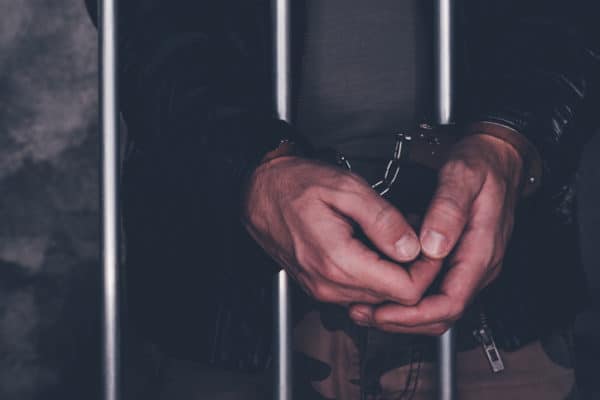 A Pietermaritzburg man was handed life behind bars and an additional 10 years for the murder of his ex-girlfriend’s partner and her attempted murder.

Bafana Aron Makhonza, 36, was on Thursday sentenced for the two charges at the Pietermaritzburg High Court after he was convicted of the murder and attempted murder he committed in October 2016 in the Cinderella Park area.

“This angered Makhonza and he decided to exact revenge on her and her boyfriend. He met with his two assailants and, armed with guns, they proceeded to Mbongwa’s house, where she was with Matsinyane. The men entered the house and fired gunshots which struck both the occupants, injuring Mbongwa and killing Matsinyane.”

It said that Mkhonza’s assailants, Sipho Cyprian Makhonza and Thulani Abednigo Dladla were convicted and sentenced to life imprisonment and 25 years’ imprisonment respectively.

“The family mentioned that they were shocked and devastated by Matsinyane’s death, especially since during the trial, Makhonza showed no remorse for his actions.

“They said that Matsinyane was a humble hardworking person and he had promised to give them a better life. Their hopes are now shattered,” reads the statement.