HCT officials are not allowed to collect money from the public, Tshwane's MMC for Human Settlements said. 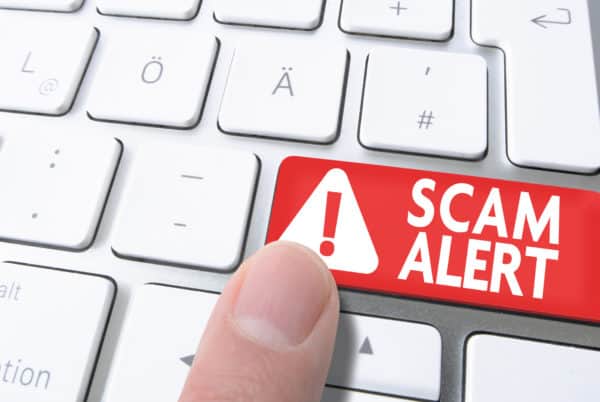 A new scam is doing the rounds in Gauteng and the City of Tshwane has warned the public of scammers who misrepresent the city’s Marabastad Townland Social Housing Project.

The scammers impersonate and act as agents or officials of the Housing Company Tshwane (HCT). They then scam residents into paying application fees.

The city’s member of mayoral committee (MMC) for Human Settlements, Mpho Mehlape-Zimu, made it “unreservedly clear that the application process for the Marabastad Townland Social Housing Project is free of charge”.

Mehlape-Zimu said no official is allowed to collect money from the public.

The HCT – a housing entity of the City of Tshwane – manages the multimillion-rand social housing project which consists of 1,200 mixed units.

The project is set to benefit Tshwane residents who do not qualify for government-sponsored housing.

Residents who do not earn enough to qualify for home loans – and who earn between R1,500 and R15,000 per month – are eligible for the project.

Applications for phase 1 officially closed on 1 October 2021. Mehlape-Zimu said the HCT had received an overwhelming response during phase 1.

“HCT would like to inform applicants that the screening and vetting process has started in earnest and should be concluded by 26 October 2021.”

“Both successful and unsuccessful applicants will receive communication relating to the outcome of their application by 28 October 2021.”

“All successful applicants in the pre-screening phase will be invited to attend a compulsory information session. The details of the session will be communicated via SMS or email notification that will be sent by HCT,” she said.

The city also reminded applicants that the social housing project is “purely for rental with no option for ownership”.