Bheki Cele will also be receiving a report from the task team currently investigating political killings in the province. 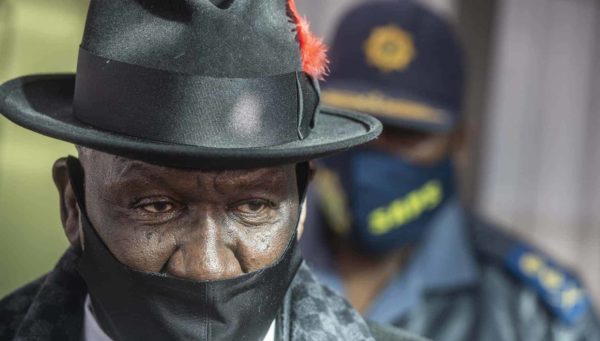 Police Minister Bheki Cele is in KwaZulu-Natal on today to visit areas affected by political-related violence.

Shangase was returning from an EFF campaign meeting which took place in the Herwood area in Caluza when he was killed. The motive for his killing has not yet been established.

Cele will be visiting Shangase’s grieving family on his travels.

He will also be receiving a report from the task team currently investigating political killings in the province.

KZN has long been notorious for politically-related killings, but with local government elections around the corner, even more pressure is being put on authorities to investigate and prosecute.

In September, three women who attended an ANC political gathering – Ncami Shange, Beatrice Nzama and Philisiwe Jili – were gunned down outside a primary school in Inanda.

Five other people were injured in the shooting.

So far, 271 people have been charged by the KZN political task team for crimes related to political violence.

The roots of assassinations were formed during apartheid government-formed hit squads in the 1980s, The Citizen previously reported.