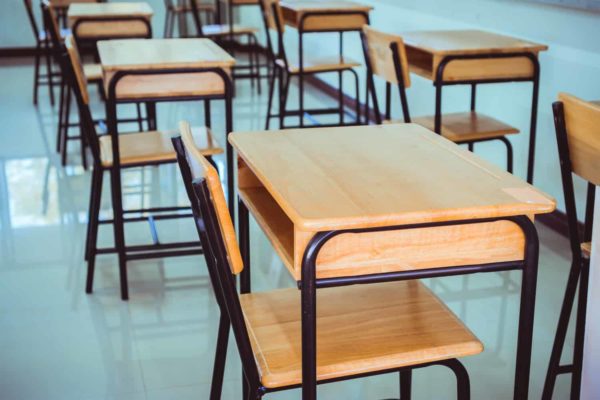 A 19-year-old pupil has been stabbed to death with a knife allegedly by a fellow pupil,17, over a cellphone at school in Intabazwe near Harrismith.

According to Brigadier Motantsi Makhele on Thursday, the Harrismith police responded to a complaint of someone who was allegedly stabbed with a knife at Lerato Thando High School in Intabazwe Harrismith just after 2pm on Thursday.

On arrival, they were led to one of the classrooms at the school where the body of a learner who was lying in a pool of blood near the door.

“It’s alleged that a Grade 10 pupil, went to the Grade 11 class where he found a group of boys playing with a cellphone. It’s further alleged he grabbed the cellphone and refused to give it back to those boys. Apparently, the suspect,17, took a knife from one of his classmates and allegedly stabbed the deceased once on the chest, he collapsed and died instantly on the scene,” said Makhele.

The pupil was arrested for a case of murder. He will be charged and is expected to appear before the Harrismith Magistrate’s Court soon under supervision of his parents.

The Gauteng education department said the Grade 9 pupil succumbed to his wounds at a local hospital.

The matter has since been handed over to the police for further investigation into circumstances surrounding this incident.

“Our psycho-social unit has been dispatched to Alexandra High School to provide necessary support and counselling to all those who are affected by this fatal incident, this process will also continue on Monday, 13 September 2021,” said education MEC Panyaza Lesufi following the incident.

“What transpired is truly saddening and we would like to share our deepest condolences to the family and school community for this loss. We also denounce, in the strongest terms, all violent acts by our learners. The SGB [school governing body] must investigate and take necessary steps in dealing with such matters.”