Victims were lured via a Facebook advert for employment opportunities in Tzaneen. Their naked photo's were sent to family with a ransom demand. 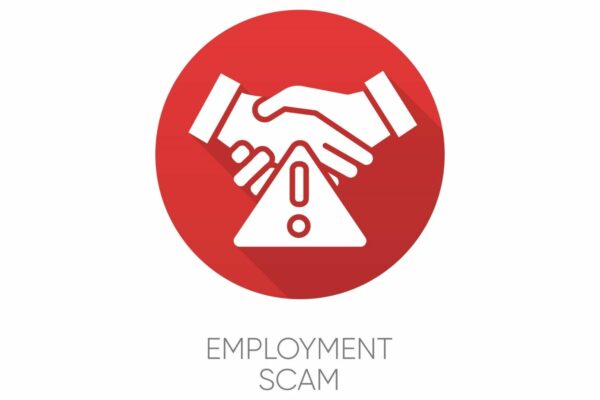 Limpopo’s Provincial police task team and the Tzaneen tracking team are on the hunt for four suspects who scammed desperate unemployed people into travelling to the area for work, only to humiliate, extort and rob them.

The three victims, a 27-year-old man and two women aged 21 and 33 respectively, had responded to an advert on Facebook about employment opportunities in Tzaneen.

The unsuspecting victims had agreed to travel via taxi at their own cost to meet their so-called employers or recruiters at a petrol station in Tzaneen.

They travelled from Jane Furse, Groblersdal and Thohoyandou respectively, after receiving directions from the suspects via WhatsApp.

The four suspects then met the employment hopefuls at the filling station, but they were then instructed to board another taxi towards Bolobedu.

The men then disembarked at one of the stops and took the employment hunters to a secluded bushy area.

The three were then allegedly robbed of their cellphones, money and clothes.

If that wasn’t enough, the suspects then ordered them to strip naked, before photographing the victims.

Those pictures were then sent to a family member of one of the victims, along with a ransom demand for their release.

The suspects also allegedly ordered the male victim to rape one of the women.

A passerby motorist noticed the victims along the road hitchhiking and drove them to the Tzaneen police station on Sunday.

Provincial Commissioner of Police in Limpopo Lieutenant General Thembi Hadebe has warned community members, especially job seekers to be extra careful when seeking employment and be wary of advertisements on social media platforms.

The police have opened cases of kidnapping, rape and robbery, and a manhunt for the four men is currently underway. Community members with information that can lead to the arrest of suspects are advised to contact the police.

NOW READ: ‘The other option is crime’: The hopelessness of Mahikeng’s unemployed waiting for odd jobs