The department says the leak of the exam papers has not been reported, however, it will not ignore these allegations and will probe them further. 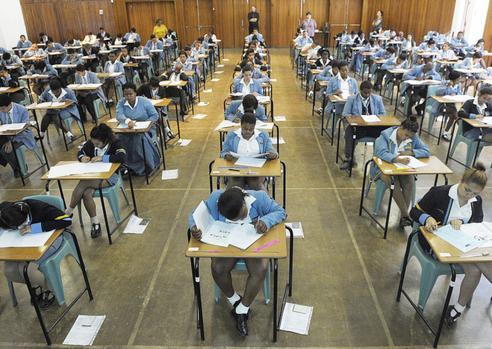 The Democratic Alliance (DA) in Limpopo has called on the provincial department of education to probe the alleged leak of Grade 10 and Grade 11 examination papers.

The party’s member of the provincial legislature, Jacques Smalle, said the DA was gravely concerned by the leak of these papers and would write to the Limpopo MEC for education, Polly Boshielo, to investigate it.

The examination papers that were allegedly leaked are the Grade 10 and Grade 11 Life Orientation exam papers which were written on October 24.

The leak of the exam papers is said to have affected the districts of Mopani East and West but other areas could have possibly been affected as well, Smalle said.

“The department sent an electronic version of the back-up exam papers but this gives no assurances that there were no further leaks as an electronic copy can be distributed easily and is difficult to monitor,” he added.

He said it was extremely worrying that there had been no action or investigation instituted by the department to determine the culprits responsible for the exam paper leak.

“The department must also analyse the discrepancy between previous performance of learners and increased performance by learners or possibly set aside the exam for a possible rewrite as this was a common paper that was distributed to all schools.

“This nonchalant approach from the Limpopo department of education is unacceptable, and incidents like this negatively affect the trust in the department, its systems and more importantly the integrity of the exams.”

Smalle said the DA would also write to the chairperson of the portfolio committee on education requesting a report on this incident to be tabled in the committee.

“The DA believes more needs to be done by the Limpopo department of education to protect the integrity of the exam system in place and ensure that all learners are treated equally and given a fair opportunity at their exams.”

The department’s spokesperson, Sam Makondo, told the Citizen that though the two districts where it said the leakage of the exam papers occurred had not reported this to the provincial department, the department was concerned by the allegations and would not ignore them, vowing to probe them further.

He said the department wanted the exams in the province across all grades to be premised on honesty, integrity, and credibility.

Makondo said once the department’s probe into the allegations yielded results, appropriate steps and action would be taken.

Despite the allegations of the leakage of these examination papers, the examinations in the province were going very well, Makondo said, and the provincial department was pleased by this. 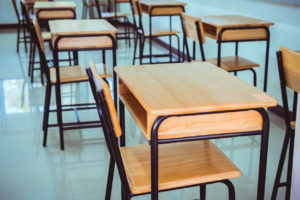