The Mitchells Plain resident was pushing trolleys for Giant Hyper while studying mechanical engineering at night using his cellphone, until he recently secured a permanent job. To support his family, Steven Arendse was pushing trolleys for a supermarket six days a week. What his loved ones did not know was that he had a secret life by night – studying mechanical engineering online so he could improve his career prospects.

His “secret” recently came out when he received the news for which he had been waiting. Not only had he obtained his qualification, but he had also secured a permanent job in his chosen field.

Arendse, 27, who has since put in his notice at Giant Hyper in Epping so that he can start his new job, laughs as he tells News24 about his journey.

“When I started I had nothing and any job was good enough for me. I was glad to have something to provide for my children,” he shares.

“I didn’t care that people might look down on me. I was doing it for my girlfriend and my boys, who are six- and one-and-a-half-years old.”

While grateful for his trolley job, the Mitchells Plain resident aspired to do and be more.

Studying in the garden

After doing some research online, he found a mechanical engineering course that a college was offering and decided to sign up.

“I would stay up every night till 12, 1am, 2am to work on my course on my cellphone. I must admit my eyes did burn [looking at the small screen].”

He says he studied in private and his girlfriend, sister and mother were none the wiser.

“I was doing it outside. They thought I was working in the garden at night,” he chuckles. “They were so shocked when they found out.”

Arendse was called to complete his practical but admits that when it went silent after that, he worried he might have fallen for a scam.

It was an absolute relief when he eventually heard he could fetch his N2 certificate from Northlink College and that the monthly instalments for his course had not been in vain.

With papers in hand, he then went for an interview and secured a fixed maintenance permanent job in Stikland. He is expected to start there soon.

Jasmine Arnold, who often shops at Giant because she is in the party industry, shared Arendse’s story online after he told her he had found another job.

“I literally had goosebumps by the time he was done. It was like, you know when your jaw drops? I have seen him a few times and he has never been rude and always greets me and is very friendly,” she says.

“It’s such an inspiration. I come from Salt River where people constantly take the wrong path, take drugs. And here is this man who made an improvement all on his own, even though he doesn’t have all the tools yet.”

Arnold says it is common to judge others but everyone has a story to tell.

“We need to speak to people that we bump into every day, including someone who opens the door or who pushes the trolley.”

Now that Arendse has a bit more time on his hands, he plans to rest a bit and enjoy time with his family before studying further.

“I want to do my N3 and go a bit higher so I can work on gearboxes. Not now but as time goes on,” he shares.

Asked if he had read the positive comments about his journey online, Arendse becomes shy and says he has not but plans to. 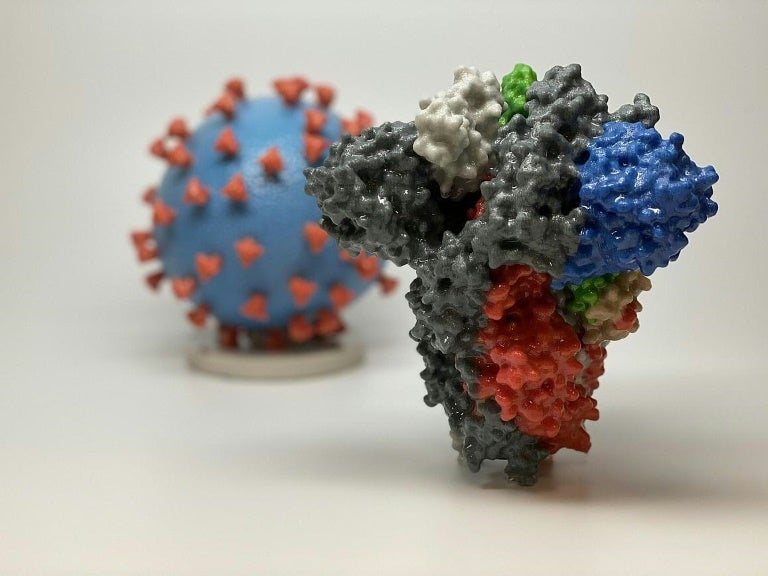 Curious Kids: is it OK to listen to music while studying?
2 years ago
2 years ago 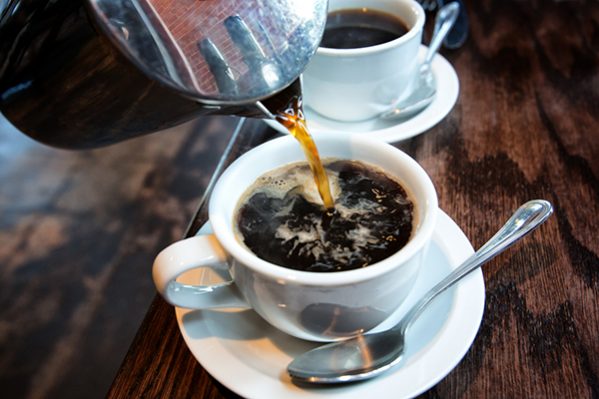 Drinking coffee might help you live longer, study reveals
2 years ago
2 years ago

Curious Kids: is it OK to listen to music while studying?
2 years ago
2 years ago

Drinking coffee might help you live longer, study reveals
2 years ago
2 years ago