But Professional Educators' Union president Johannes Motona said the timelines set by the department were not possible, based on the situation on the ground. The department of basic education will have to work closely with stakeholders, including unions and school governing bodies, to identify and solve challenges faced by schools as it prepares to reopen on 1 June.

According to education expert Professor Mary Metcalfe, if all the stakeholders worked together, it would inspire confidence in the public that schools were ready for reopening.

Metcalfe said parents would also need to play a role and work with schools to ensure that children return to safe schools.

“The minister gave a clear time frame and a set of guidelines for what needs to be done to build confidence in the public for the opening of schools.

“Schools must open at some point. The minister has been clear that arrangements have to be in place and she will be monitoring those arrangements,” she said.

She said the capacity to implement the plans outlined by the department differed across the country because of the material considerations for each province.

Special effort will be required from a national and provincial level to support provinces with apartheid legacies and lack of infrastructure, such as the Eastern Cape, Limpopo and KwaZulu-Natal.

Metcalfe said it was important the science being used by the department for the safety measures be understood in its simplest level by community members, teachers and pupils.

“For example, the washing of hands with soap and water, or the use of a sanitiser, breaks down the fatty membrane of the virus, so that it cannot attach itself to surfaces in the body.

“If people understand that that’s why we are washing hands, it is easier to be able to look for compliance. Without understanding, learners may be less supportive of these new routines,” Metcalfe said.

Teacher unions and associations have also continued to react to the department’s outlined plans, saying they would be joining others in monitoring the work on the ground to ensure that schools would be safe for teachers and pupils.

South African Democratic Teachers Union (Sadtu) head of secretariat Xolani Fakude said there were already backlogs in the education system and the union wanted to see evidence the backlogs were being met before schools reopen.

“It remains our considered view that the data the minister must use to even pronounce on tentative dates must be contextualised, accurate and based on the real situation on the ground,” he said.

Fakude said Sadtu would be using its structures to ensure that schools were compliant with Covid-19 regulations as set by the health department.

He added the union was also of the view that, whatever mitigating measures would be put in place, it should not deepen the inequalities faced by schools in provinces.

“As an organisation, we are going to hold the minister accountable. We are going to monitor the implementation of all those regulations,” Fakude said.

Professional Educators’ Union president Johannes Motona said the timelines set by the department were not possible, based on the situation on the ground.

He said while Gauteng and the Western Cape were said to be ready, it was not the case, adding that personal protective equipment had not yet been delivered to most schools.

Also, the process of recruiting additional teachers to assist was far from under way.

“We are saying the department is really not ready. It would have been better if they gave themselves time because we are talking about the lives of people and all schools need to be 100% compliant.

“We still have inequalities within the education system, even before Covid-19, more particularly in rural schools. Most rural schools still don’t have water supply. They have been promised that water tanks will be delivered. They have not been delivered,” Motona said.

He added that the union was not opposed to its members returning to work, but he wanted to see all non-negotiables being met before that happens.

The union said it would be pulling out its members if schools did not have the necessary equipment to protect them. 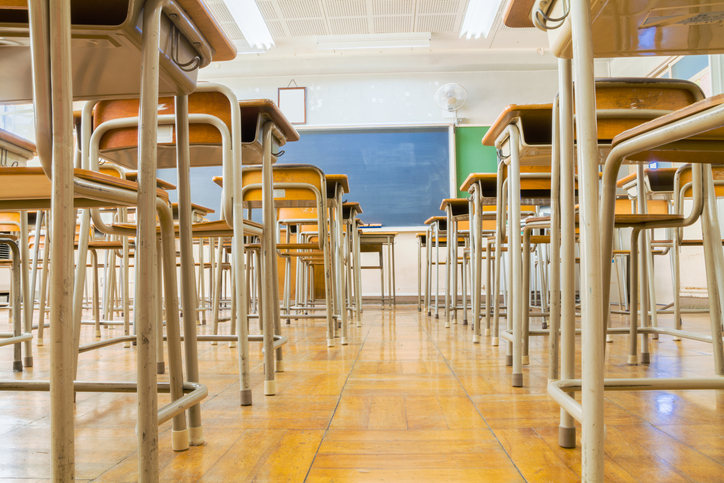 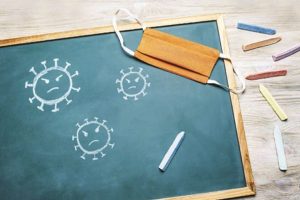 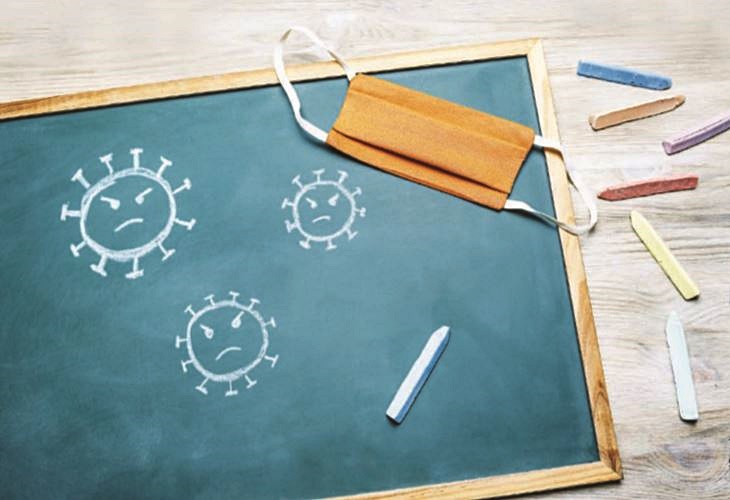