Poor-quality food being given to learners, say activists

Education activists monitoring the re-introduction of the National Schools Feeding Programme have slammed Minister Angie Motshekga’s report on the scheme. 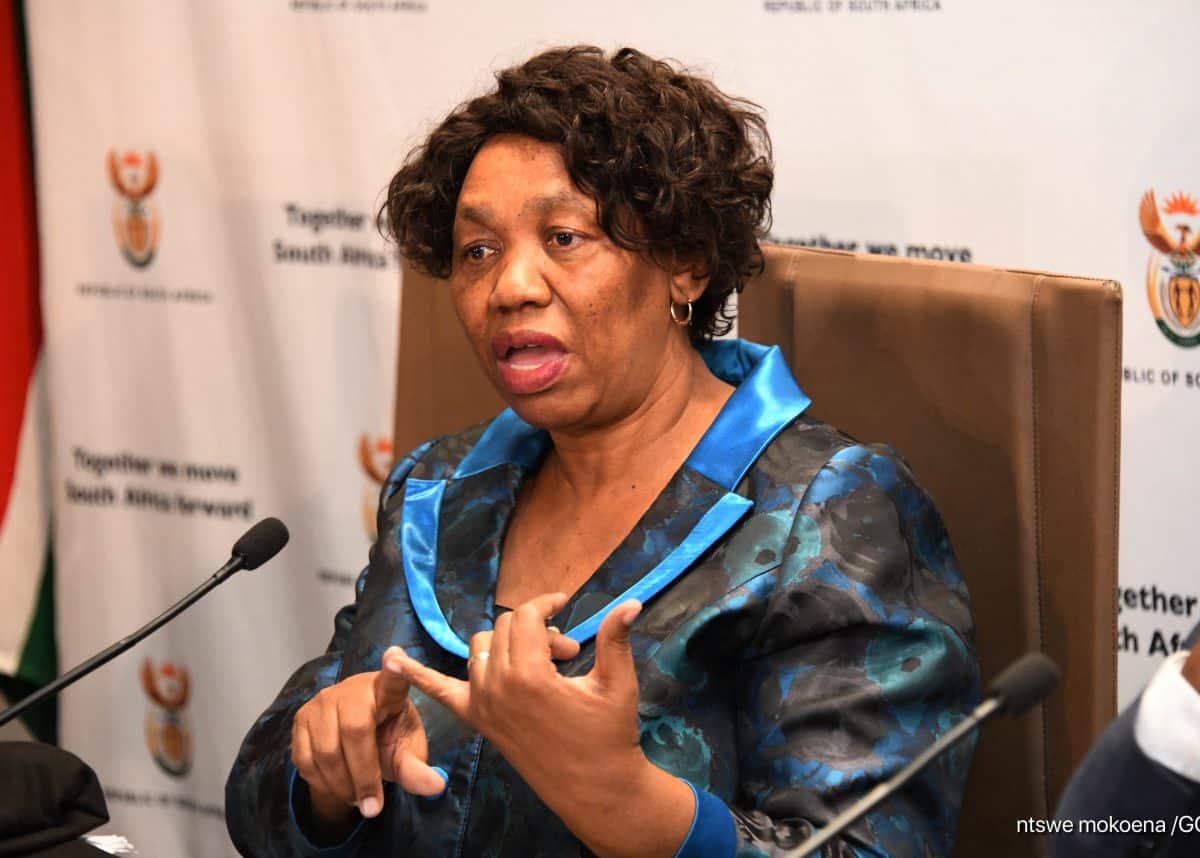 The minister was ordered by the High Court in Pretoria to roll out the school feeding scheme for about nine million learners immediately, whether or not they are attending school.

The court also granted a supervisory order, that the minister and eight MECs (all provinces excluding the Western Cape) report back to the court and the activist groups on progress.

The first deadline was last Friday. And while the minister filed her response on time, the MECs have only responded this week.

In a letter addressed to Motshekga, dated 3 August, attorneys acting for Equal Education, Equal Education Law Clinic and SECTION27 have put the minister on terms to “remedy the defects” in her report by this Friday, which they have described as “full of holes”.

The attorneys said from the report, it was difficult to determine “what the plan is, and who is responsible for implementation”.

There were no guidelines for MECs on how to roll out the programme given the staggered return dates of learners. MECs had been given until 20 August to finalise business plans, but Grade 12s were already at school.

The minister had predicted a budget shortfall towards the end of the year, but there was no plan as to where the extra money will come from.

The minister did not say what the current monitoring mechanisms are, and how they will operate.

Regarding the provincial plans, submitted belatedly this week, the organisations said important information, such as the number of learners receiving the school meals, was missing.

“As you are aware, the order authorises the applicants to approach the court for further relief to ensure compliance. We sincerely hope this will not be necessary,” the attorneys wrote.

The organisations said they were still receiving complaints that food was not being provided to every school and every learner, and that some of it was “shamefully” substandard.

“School communities are telling us that the quality of some food parcels is shocking. They do not contain all the necessary food groups (starch, protein and fruit or vegetables) and cannot be considered nutritious.”

They gave examples of a learner in Gauteng who received in a weekly food parcel: cereal, rice and either a tomato, half a butternut or an onion.

A Limpopo learner received a box of milk and beans.

They also cited concerns that the minister claimed that some food was going to waste because learners were not collecting it. This, they said, was because of bad communication from officials.

Read the original report on GroundUp 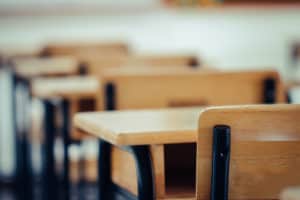 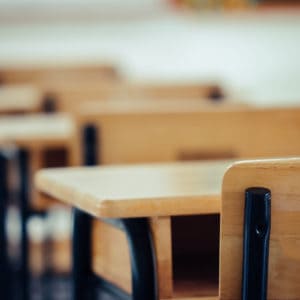