This is despite the leaking of maths and physical science papers during the 2020 matric finals, just hours before students were set to write.

Results for over one million matric candidates have met the quality assurance standards of Umalusi and have been approved for release next Friday.

This was announced on Monday by Professor John Volmink, Umalusi’s chairperson .

He said there were no systematic irregularities that could have compromised the quality of the papers.

This is despite the leaking of maths and physical science papers during the 2020 matric finals, just hours before students were set to write.

The Department of Basic Education tried to force students to rewrite these papers as they believed the integrity of the results would be compromised. However, a court ruled that students would not need to rewrite the leaked papers.

Volmink said that candidates and institutions implicated in leaks and irregularities should be blocked from receiving their results, pending investigations.

“Students found guilty in the leakage of the exam papers could still have certificates blocked even after the results have been announced,” Volmink said. 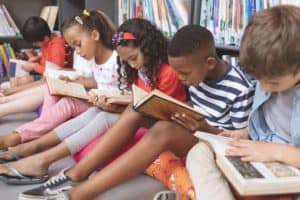 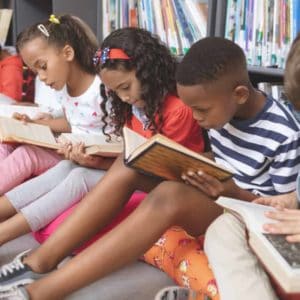