The ANC promises to do better, the DA thinks it is already doing better, and the EFF wants to 'have a meeting with whites'. Fun times for Sunday. 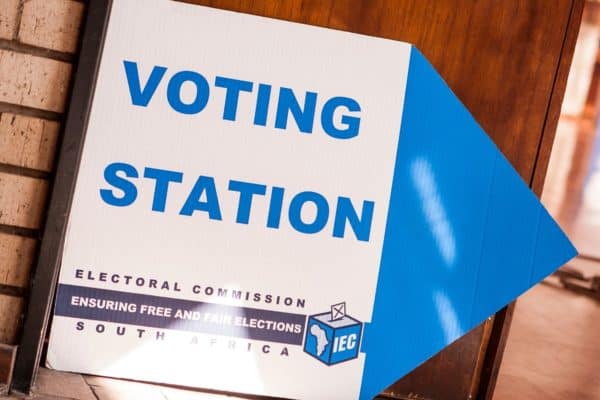 Election campaigning is well and truly in full swing as South Africa’s ‘big three’ vie for the votes and hearts of citizens. Here’s what the EFF, ANC and DA had to say on Sunday.

One might be swayed to believe these promises, if these fables weren’t made, like clockwork, prior to each election, only to be forgotten once the ballots are counted.

ANC: Admits it is bad at service delivery

Speaking to residents in Snake Park, Mantashe said the ANC could still make a difference despite its many shortcomings.

“They are unable to put together a council. When they come together, they are so poor quality that we don’t have a council. Then the institution can’t do its work.”

The DA also claims to have a sterling track record when it comes to “good, clean delivery” and thinks it is capable of “protecting communities from national failure”.

While the party claims to capably manage its municipalities, some residents disagree.

Make of that what you will.

Finally, we have the Economic Freedom Fighters (EFF). Party leader Julius Malema on Sunday said elderly residents who live on Sassa payouts “will no longer pay for water and electricity”.

Addressing community members at Regorogile in Thabazimbi, Malema said the party will “formalise this ward, and put water and electricity, working together with the mines.”

He promised residents spacious houses: “We don’t want houses where immediately when you step out of your bedroom, you’re already next to the pots.”

Malema said if the EFF comes into power, it will meet with white landowners and “teach them how to live with people”.