But municipal spokesperson Witness Tiva downplayed the allegations, saying it was not a hostage drama but just a meeting.

Pandemonium reportedly broke out in Tzaneen, Limpopo, yesterday after two ward councillors allegedly held the director for water and sanitation, a consulting engineer and some municipal officials hostage.

The incident took place at the disaster management buildings of the Mopani District Municipality in Tzaneen. According to reports, the hostage drama was ended by police. The hostages had to spend the whole day without food or drinks. Security guards at the building reportedly begged for the officials to be released.

The Citizen understands two councillors were responsible for the hostage drama. But municipal spokesperson Witness Tiva downplayed the allegations, saying it was not a hostage drama but just a meeting to address grey area between the contractors and the councillors.

Mopani was declared a disaster area in 2009 by the national government after many dams ran dry, leaving people and wild animals competing for dirty water in springs and rivers.

In an endeavour to prevent the situation from escalating, the national department of water and sanitation injected money to the tune of R83 million into the municipality. The money was supposed to address the water woes in the region on emergency basis while construction for the multibillion-rand N’wamitwa Dam took place.

The cash was earmarked for the drilling of boreholes and for giving the already ageing water infrastructures a facelift. Problems emerged yesterday after councillors, service providers and municipal officials could not agree on the 30% fee charged by subcontractors at the R45 million Phase 2A Thapane Bulk Water project.

One of the contractors, who wants to remain anonymous, yesterday said according to an agreement with the main contractor, he would be paid R5.7 million for drilling, electrifying, and building pump houses for the boreholes – but payment has been reduced to less than R500,000.

“I will be unable to fund the project and pay my employees,” he said. 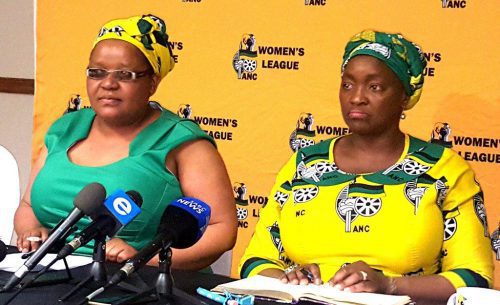