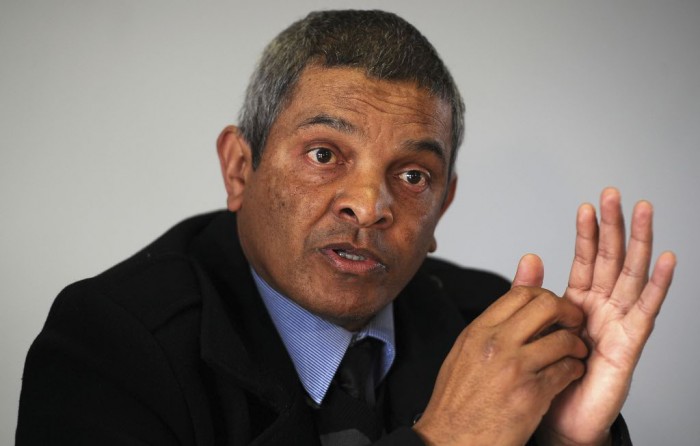 The Office of the Public Protector will assess a complaint received regarding alleged political interference in the appointment of the Western Cape’s top cop.

On Tuesday, public protector spokesperson Oupa Segalwe said the merits and jurisdiction of the case would be assessed after the complaint was received by its provincial office.

Because the appointment of the commissioner is a national competency, the case has been referred to its head office.

This after national police commissioner Khehla Sitole in a letter, dated October 28, confirmed that the vacancy for provincial commissioner at the level of lieutenant general, originally advertised in August, would be withdrawn for re-advertisement.

At the time, national police spokesperson Vish Naidoo denied this move was uncommon, saying it could be influenced by a number of reasons, which he would not disclose.

Major General Jeremy Vearey, the province’s head of detectives and a favourite to take over as commissioner, had lodged an official complaint with Sitole after he failed to make the shortlist for the province’s top job.

According to his letter, he did not made the cut because he had not included proof of his qualifications, which he disputed.

Vearey is a former Umkhonto we Sizwe operative and ex-bodyguard of former president Nelson Mandela.

He argued that only if there was a disagreement on the appointment of the provincial commissioner between the national commissioner and provincial executive must the Cabinet member responsible for policing – in this case, Bheki Cele – mediate or re-advertise the position.

Fritz said there was never a disagreement between the provincial executive and the national commissioner, but there were objections and allegations from the ANC’s former provincial secretary, Faiez Jacobs, and Vearey.

Jacobs denied interfering in the process, saying it “only demanded fairness and a rerun of a process that had been sabotaged”. 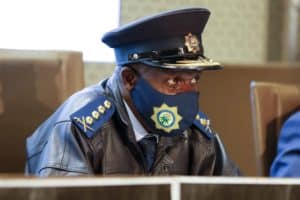 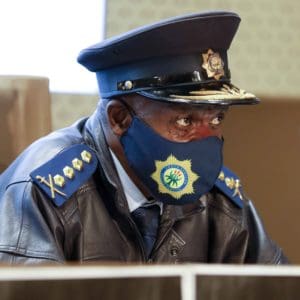 Process to appoint SA's top cop has not been merit-based, says security expert
3 weeks ago
3 weeks ago

Process to appoint SA's top cop has not been merit-based, says security expert
3 weeks ago
3 weeks ago