Both parties have agreed to keep confidential the terms of separation. 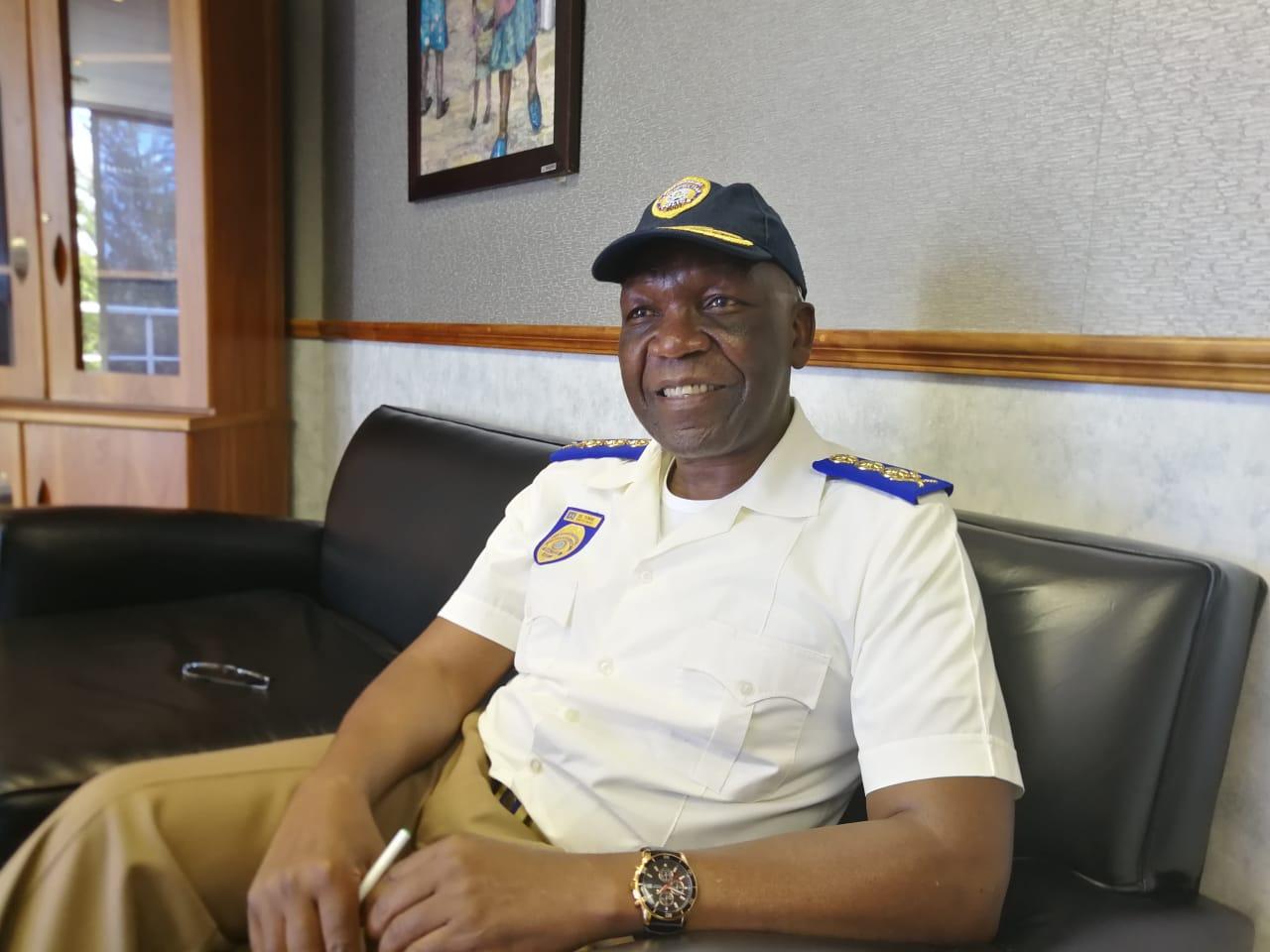 Johannesburg Metro Police Chief David Tembe says he has succeeded in his anti-crime operation, 'Buya Mthetho' (Bring Back The Law), to stop the rot of in Johannesburg metro. Pictures: Thembelihle Mkhonza/ANA

The city of Johannesburg has, through a mutually agreed separation agreement, released David Tembe from his position as the chief of police within the Johannesburg Metropolitan Department (JMPD).

According to a statement issued by the city, Tembe vacated his position on Tuesday already.

“Both parties have agreed to keep confidential the terms of separation.”

Sipho Dlephu, a veteran municipal police official with 36 years’ experience, was appointed by the city as acting chief of police.

“The city thanks the former chief of police, Mr Tembe, for his service to the residents of Johannesburg and wishes him well.”

READ NEXT: You’re reversing gains Joburg had made under my watch – Mashaba to Makhubo