In retired Brigadier General Tebogo Rakau's 'previous roles at Transnet and Eskom he contributed to the reduction of theft and vandalism of copper, rail tracks and overhead infrastructure'. 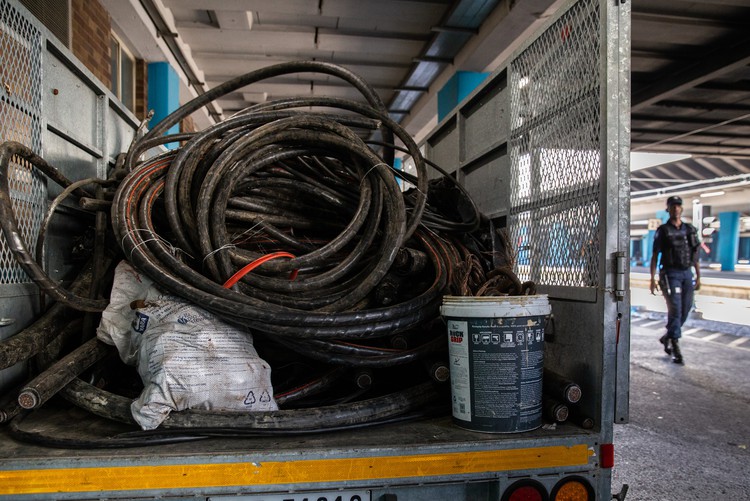 The Passenger Rail Agency of South Africa (Prasa) has appointed Brigadier General (ret.) Tebogo Rakau as acting head of security with immediate effect, the agency has announced in a statement.

The appointment follows a spike in incidents of theft and vandalism against the agency’s assets, such as copper cables, in recent weeks, Prasa says.

“Gen. Rakau brings years of security industry-related experience and will have a dedicated focus on managing safety and security in our organisation. He succeeds Dr Mandisa Mokwena, who had also been acting in the position,” the statement reads.

“Gen. Rakau has specialised in safety and security for over 30 years. During that time he worked for the South African Defence Force (SANDF), Transnet and Eskom, among others. In his previous roles at Transnet and Eskom he contributed to the reduction of theft and vandalism of copper, rail tracks and overhead infrastructure.

“He also ensured that the security function enabled the smooth running of business operations.

“PRASA believes that the appointment of a seasoned security professional will assist to play a pivotal role towards ensuring better safety and security to our customers, employees and infrastructure,” it concludes.