Premier David Makhura's cabinet met over the weekend to discuss its approach to Covid-19. 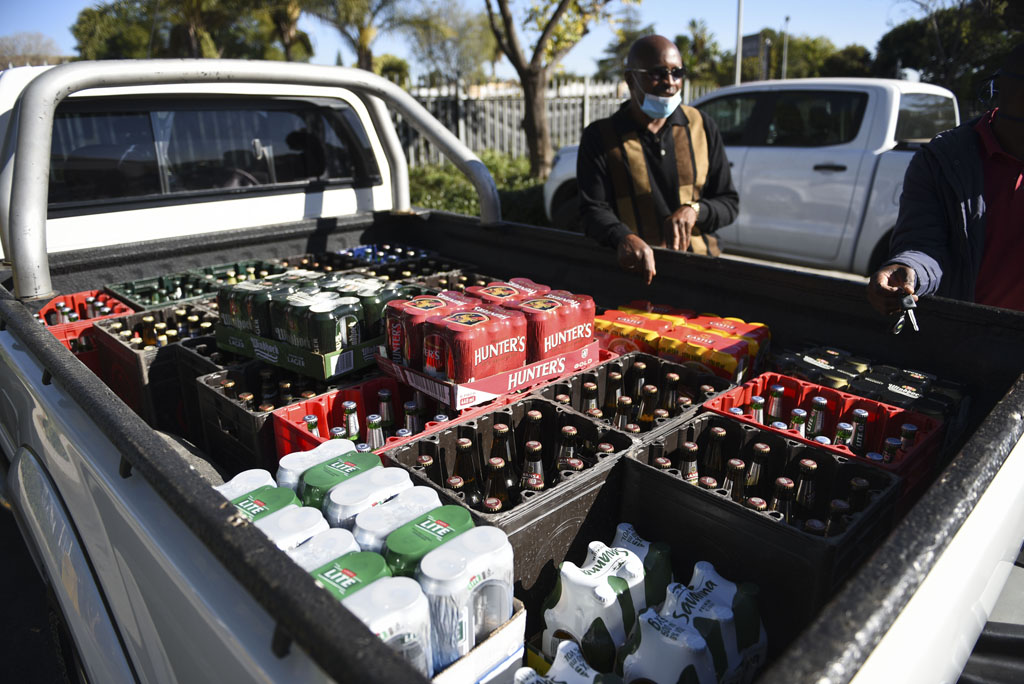 The Gauteng government says it’s ready to deal with the expected increase in coronavirus cases and it has not asked the national government to enforce a hard lockdown in the province.

It is, however, asking for stricter measures to be considered, including limited hours for the sale of alcohol and the prohibition of unnecessary social gatherings.

The provincial government’s head of communications Thabo Masebe said it has not asked, and will not ask, for the Level 4 or 5 lockdown to be brought back.

The province’s health system has been under pressure as the number of cases continues to grow.

Police stations have also been affected as officers contracted the virus.

Masebe said the province, which is the country’s economic hub, fully supported the National Coronavirus Command Council’s (NCCC) approach to the phased reopening of the economy and schools.

“We are concerned that in a number of areas in the province, people have not been observing the regulations with reports of people organising social gatherings, not adhering to physical distancing and not wearing masks during funerals and [in] other places,” Masebe told News24.

He said there was a lot of movement that was not related to work and school in the province.

Masebe added that public demonstrations were also being organised throughout the province, which the provincial executive hoped the national government would assist in addressing.

“We need to enforce [and] strengthen our enforcement and compliance measures, specifically calling for all gatherings to remain prohibited of course, except for funerals and those allowed under Level 3,” he said.

Masebe added that police and the South African National Defence Force (SANDF) and frequent roadblocks, might assist in this regard.

Gauteng Health MEC Bandile Masuku previously raised concerns about the surge of infections in the province, suggesting the introduction of a localised intermittent lockdown.

Masuku also told Radio 702 on Monday that increased movement, inter-provincial movement, informal trading and the reopening of schools increased the rate of transmission, but added that a hard lockdown was not an option.

He said the modelling previously done to track Covid-19 in the province was done on the basis that regulations would be strictly adhered to, but added that this was no longer the case because people were even hosting parties.

The Sunday Times reported over the weekend that the province wanted to return to a hard lockdown, which would lead to the closure of all schools and an end to the movement of people.

“Issues he raised were considered. What he says [about] exploring localised intermittent lockdowns, we will continue to explore,” said Masebe.

Turning to alcohol, he said there were some who claimed the provincial government wanted to bring an end to the sale of alcohol, but this was not true. It wants even more measures applied.

“We say, look at measures to force people to consume alcohol responsibly. This could include further restrictions on the trading hours and also [the consideration of] a limit on quantities being sold at a time,” said Masebe.

Ramaphosa’s Cabinet and the NCCC were expected to hold meetings on Monday to discuss the government’s response to the pandemic.