Zindzi Mandela-Hlongwane, daughter of Nelson and Winnie, has died

Mandela-Hlongwane was South African ambassador to Denmark at the time of her death. 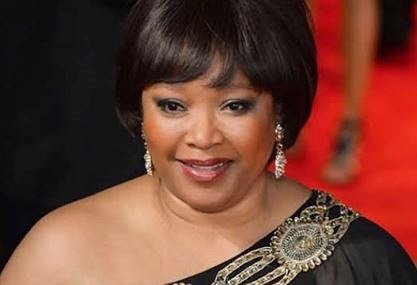 Mandela-Hlongwane was South African ambassador to Denmark at the time of her death.

“The 59-year-old daughter of former president Nelson Mandela and struggle stalwart Winnie Madikizela-Mandela, passed away at a Johannesburg hospital in the early hours of this morning,” the SABC said in a news bulletin.

Meanwhile, Minister of International Relations and Cooperation Naledi Pandor said in a statement she “has learnt with shock the news of the passing away of South Africa’s Ambassador to Denmark, Ms. Zindzi Mandela”.

ALSO READ: A look back at the life of Zindzi Mandela

“The Department is still busy gathering information regarding her passing and will be able to put out a detailed statement at a later stage.

“On behalf of the Department and herself, Minister Pandor expresses deep condolences to the Mandela family, friends and colleagues.”

Pandor said: “Zindzi will not only be remembered as a daughter of our struggle heroes, Tata Nelson and Mama Winnie Mandela but as a struggle heroine in her own right. She served South Africa well.”

We shall forever remember the fearless and uncompromising Mama #ZindziMandela#RIPZindZiMandela ♥️ pic.twitter.com/8NMbNxH0KA

This is a developing story which will be updated when more information becomes available. 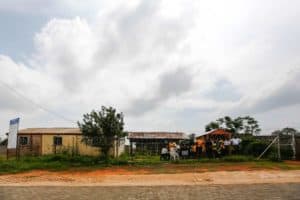 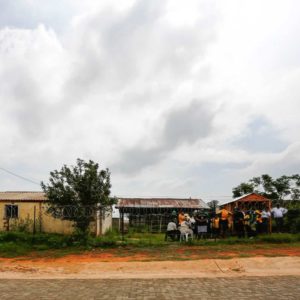 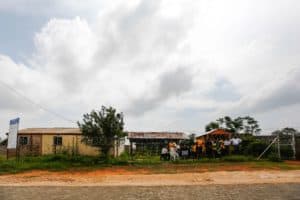 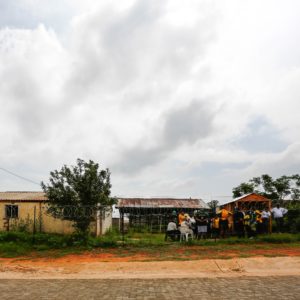