DA MP Jan de Villiers said all candidates would have to prove that they could be impartial.

Eight candidates are vying to become South Africa’s next Auditor-General (AG) – a Chapter 9 institution at the coalface of government’s spending.

The term of current AG Kimi Makwetu, ends on 30 November.

The eight candidates were revealed during a virtual sitting of Parliament’s ad-hoc committee tasked with finding a new AG, on Tuesday.

He has also worked as a deputy director-general in the National Treasury.

Gasela holds a Chartered Accountant (CA) qualification from the UK and has a PHD in finance.

He is the CFO in Northern Cape Premier Zamani Sauls’ office and has previously worked in several government departments.

Khan has worked in the AG’s office and the Airports Company of South Africa (ACSA). He is currently the CFO in the Department of Trade and Industry.

Kalidass has worked as CFO in the Mpumalanga Economic Road Development Agency.

Moloi holds master’s degree in accounting and a PHD in finance. By day, he’s a professor at the University of Witwatersrand.

Maluleke is the current deputy AG and has worked in several government agencies before joining the AG.

Hoosain is the head of department of the Western Cape Treasury. He served as deputy director-general of governance at the provincial Treasury

Shoko-Lekhuleni – who holds a CA qualification from the UK – is also in the running.

All candidates are chartered accountants, except for Moloi. Political parties deliberated on the process and vetting procedures for all candidates.

“We cannot leave certain background checks to the presidency. What if there is something that takes us back to square one. When the names of the candidates arrive at the desk of the president, we must be certain the candidates can stand,” she said, adding that candidates must be impartial.

“We have to be as thorough as possible. I think it’s time to reconsider the interview dates. We must stay on the side of caution,” he said.

“Remember he or she will have to do their work without fear or favour. We need to increase the scope to get more information from these candidates”.

DA MP Jan de Villiers said all candidates would have to prove that they could be impartial.

“There are three important things to consider here. One is finances and public administration. We need to check for relevant CA qualifications and the candidate must be impartial above all else. Political affiliation is a question that must be put to the candidates,” he said.

Committee chairperson Sisisi Tolashe said the committee received 71 applications for the position. However, most of the applications were from people with no accounting or auditing background. 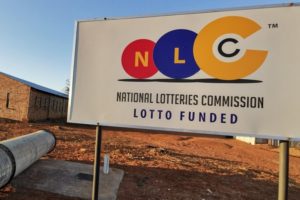 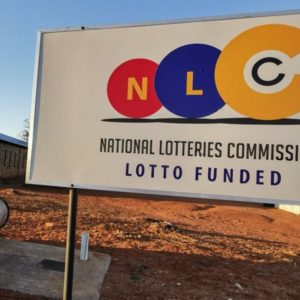 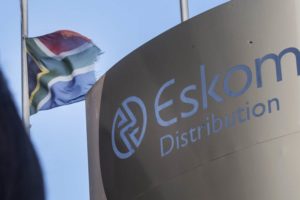 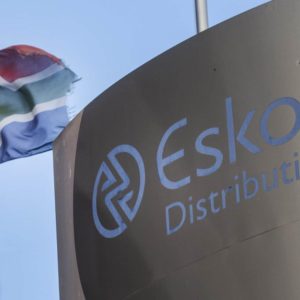 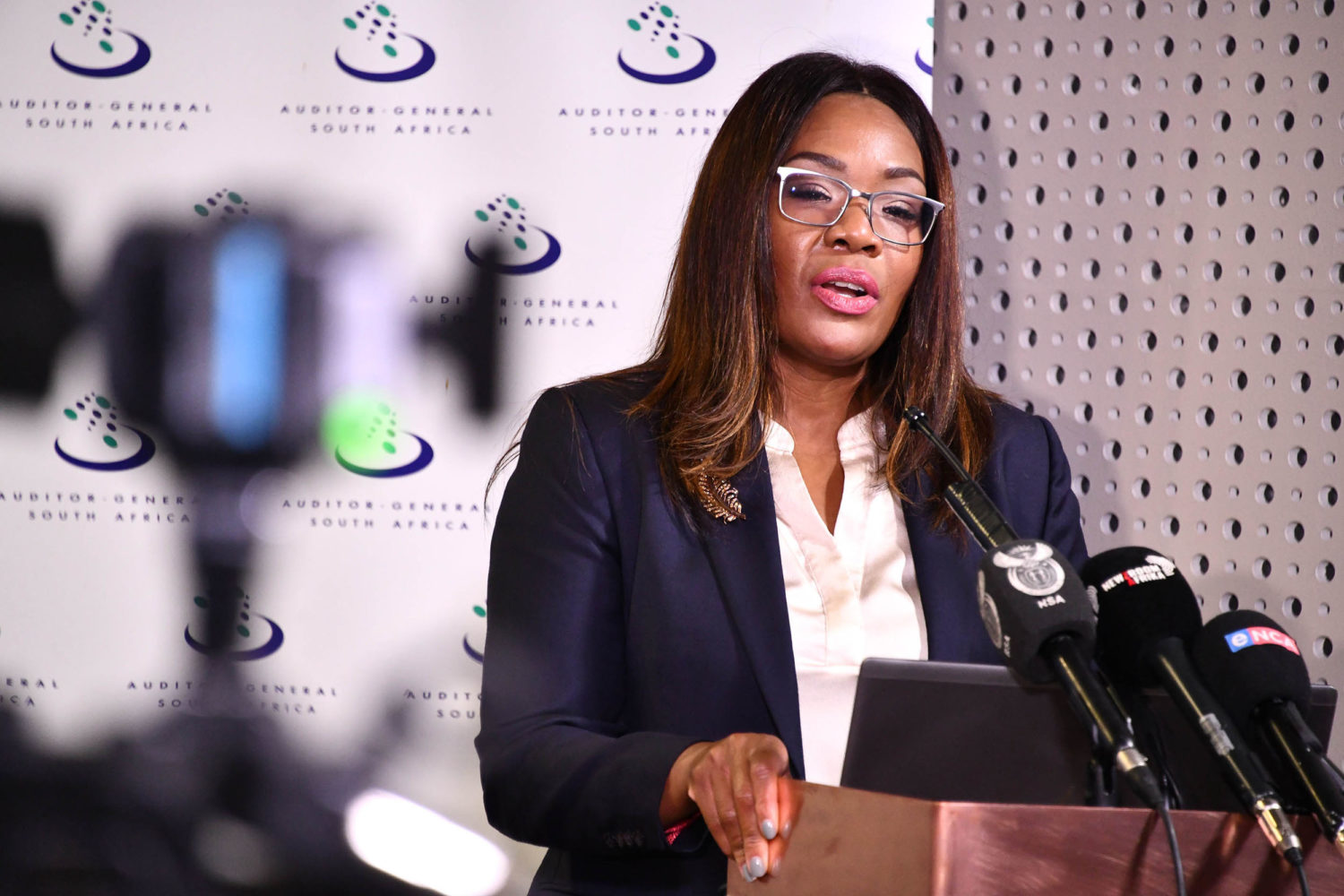 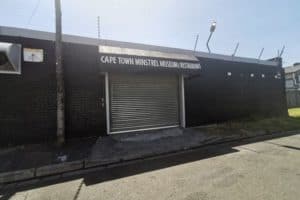 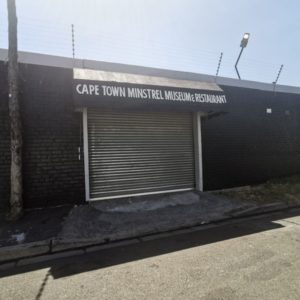