Internal auditors to blame for collapse of SOEs, says Cosatu

Parks said workers were paying the price for the collapse of key SOEs and municipalities, which also led to the disintegration of much-needed public services and, in many cases, lost wages and retrenchments. 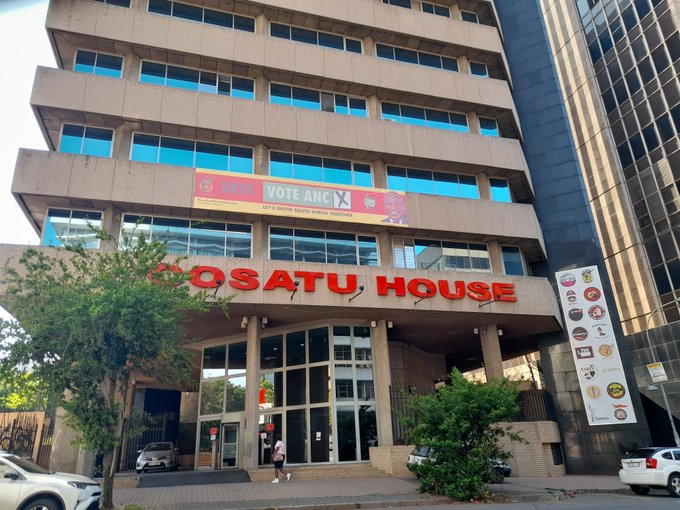 Internal auditors are in the frontline of state capture, union federation Cosatu told parliament this week. In written submissions to the committee overlooking the processing of the Auditing Profession Amendment Bill, Cosatu has placed much of the blame for the systemic corruption crippling government entities on the internal auditors who either turn a blind eye, fail to be vigilant, or participate in the crimes.

The Bill, which was tabled in parliament last year, seeks to further regulate the internal auditing profession by creating stricter prerequisites.

According to Cosatu’s parliamentary coordinator, Matthew Parks, the Bill would be a critical tool in the fight against state capture and corruption.

“Auditors have a legal duty to ensure good governance in both the public and private sectors,” he said. “It has been extensively shown at the many commissions of inquiry that auditors were not only complicit but, in many cases, helped to facilitate the industrial scale looting of the state.”

Parks said workers were paying the price for the collapse of key SOEs and municipalities, which also led to the disintegration of much-needed public services and, in many cases, lost wages and retrenchments.

Among its provisions, the Bill seeks to prohibit practicing auditors from serving on the Independent Regulatory Board for Auditors (IRBA) to avoid conflicts of interest, and to capacitate the IRBA to conduct search and seizures of auditors as needed. It would also give the body powers to institute disciplinary procedures and impose sanctions, including deregistering offending auditors.

But Cosatu wants the Bill to remove the provision reducing the minimum number of IRBA annual meetings from four to two, as well as limitations on IRBA search and seizure operations.

“Criminals don’t need diplomacy. Search and seizures must be undertaken whenever needed and not limited to office hours,” Parks said.

In August, Julius Mojapelo, chief executive of the Institute of Internal Auditors SA, called for the profession to be given more teeth to fight corruption as they were strategically placed.

He lamented that outside of whistleblowers, internal auditors faced the most intimidation from those involved in corruption when trying to investigate.