The minister of labour and employment Thulas Nxesi says R3.5 billion of wrongful payments have already been recouped. 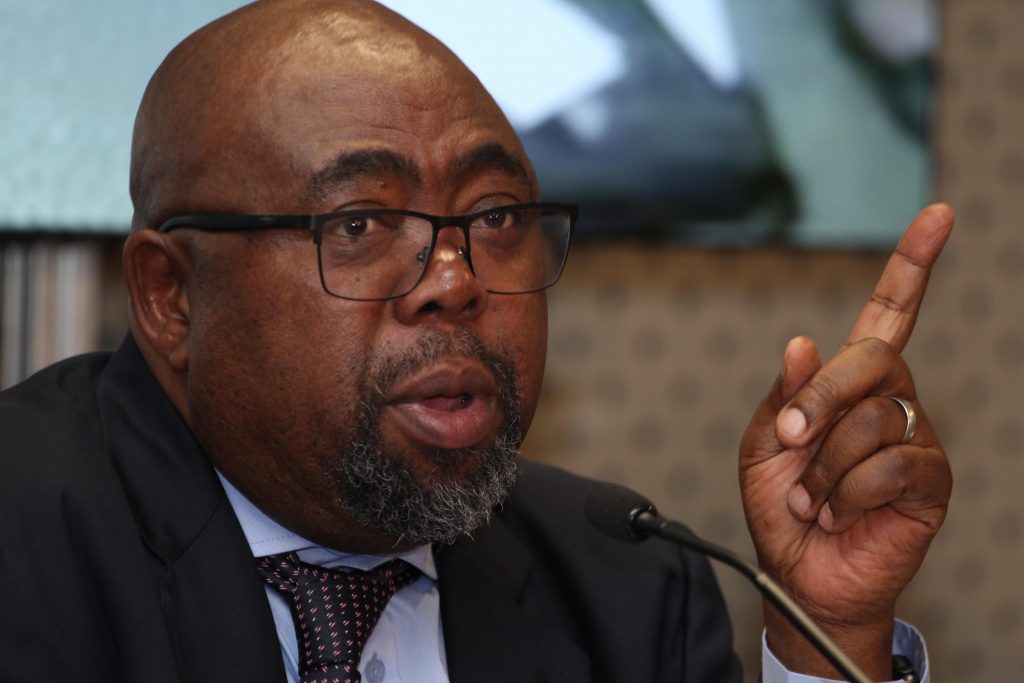 This was revealed by the Minister of Labour and Employment, Thulas Nxesi who addressed the National Assembly on Tuesday on the illegal disbursements of the UIF Covid-19 benefit.

Nxesi said the SIU was intensifying its probe into accusations of persons benefiting from the illegal payments of the funds.

Nxesi said following the probe by the Auditor-General (AG), systems are being tightened at the UIF and headway is being made to root out corruption.

The AG is auditing a wide-ranging number of irregular payments and allegations that benefits were withheld from rightful beneficiaries.

Nxesi said the findings of the AG “have been acted on and are ongoing” and decisive steps were being taken to deal with fraud and corruption and to root out the latter.

The Auditor-General is currently auditing all payments made from April to June 2020. These new controls were fully implemented only on 21 September 2020.

Nxesi said the SIU’s investigation is aimed at identifying and charging individuals who benefited from illegal payments and to recover the money.

“In some cases, bank accounts have been frozen and assets seized. People have been charged and arrested,” the minister said.

The minister said the UIF has started its own programme to track the payments made and follow the money.

“Eight audit and forensic audit companies have been appointed nationally to fast-track the process.”

Nxesi said 157 cases have been allocated for investigation, falling into the following categories:

Nxesi said 67 cases have been finalised, with 90 cases still pending. He said three cases have been instituted by complainants, while the UIF has instituted 75 criminal cases. Out of these, 11 people have been arrested while 10 have already appeared before the court.