Ndivhoniswani Lukhwareni, who was appointed by the administration of former mayor Herman Mashaba, has allegedly been at odds with the ANC over his refusal to sign off on certain reports. 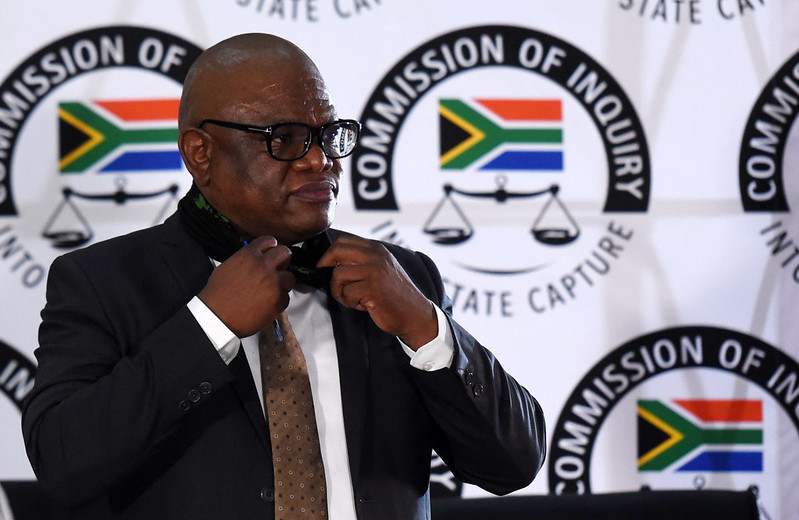 The City of Johannesburg has yet to schedule a council meeting to replace its former city manager Ndivhoniswani Lukhwareni, who left the job under a cloud of mystery this week.

This is according to the Democratic Alliance (DA) Johannesburg caucus leader Leah Knott, who expressed concern at the sudden exodus.

It was only last week, according to Knott, that finance member of the mayoral committee (MMC) Jolidee Matongo told councillors that Lukhwareni would be back at work this Monday as usual, quashing rumours that the official was in talks to resign over political differences in the council.

Lukhwareni, who was appointed by the administration of former mayor Herman Mashaba, has allegedly been at odds with the ANC administration over his refusal to sign off on certain financial reports. The ANC Johannesburg caucus rubbished rumours that Lukhwareni was being pressured by the ANC to resign.

“It is concerning because in essence it means that we don’t have an accounting officer and nobody has been appointed to act in that vacancy meaning the city has no proper leadership which is very worrying,” said Knott, though she suggested that the former city manager chose to leave in order to save his reputation.

“I’m sure that for his own professional career, there really wasn’t much that he could have done and there were apparently [rumours] he had refused to sign off on some critical financial reports and I would have done the same thing in that position. I think that’s why he was being pushed because he wanted to keep his professional integrity.”

Last month, The Citizen reported that two sources from the council confirmed Lukhwareni was in talks with Mayor Geoff Makhubo’s administration to resign before his contract lapsed this year. One source cited differences over his performance in the city while another suggested the ANC caucus was behind the pressure for him to leave.

In early February, Makhubo, announced Lukhwareni was on leave and confirmed he had approved a leave request from the city manager. Lukhwareni had appointed the city’s chief operations officer, Floyd Brink, to act in his absence. He denied that Lukhwareni was resigning or that he’d been coerced.

A month later, Makhubo announced Lukhwareni had agreed to a mutual termination of employment “effective 28 February 2021”.

“This is as a result of a free and voluntary engagement between the City Manager and employer,” said a statement from the city.

According to Knott, Brink had apparently refused initial requests for him to continue acting in Lukhwareni’s position. With the city operating without a permanent accounting officer, Knott was concerned of the risk this posed to compliance with Covid-19 procurement rules. The city manager has to sign off on any transactions worth more than R200 000.