The association also called for a total freeze on all benefits linked to salary increases. 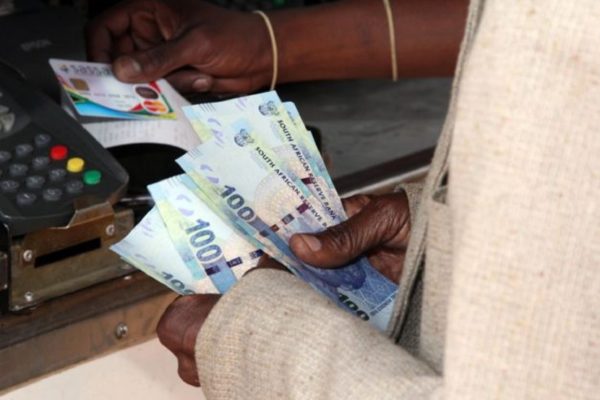 This is ahead of wage negotiations for the 2021-22 financial year as the current wage agreement expires at the end of June.

Municipal workers were among government employees who received a 6.25% salary increase last year, but with the economy battered by the Covid-19 pandemic and some municipalities unable to afford their current wage bill, the negotiations are expected to be difficult.

The main unions in the local government sector, South African Municipal Workers Union (Samwu) and Independent Municipal and Allied Trade Union (Imatu), have already exchanged their demands. Samwu is demanding a R4,000 salary increase for its members across the board.

Salga said the 2.8% salary increase across the board is 1.5% below the projected Consumer Price Index (CPI). The association also called for a total freeze on all benefits linked to salary increases.

“Considering that the municipalities sector has been one of the hardest hit by the Covid-19 pandemic, these negotiations represent a critical point in efforts to save municipalities from complete financial collapse,” Salga said in a statement on Monday.

“Salga is also proposing a three-year salary and wage collective agreement in order to continue to maintain stability in the local government sector, as well as support the sector’s sustainability requirements and objectives.”

The association’s proposals for the upcoming wage negotiations are largely in accordance with the national Treasury’s municipal budget circular of 8 March 2021. The Treasury urged municipalities to only budget for affordable salary increases this year due to the economic impact of the Covid-19 pandemic.

According to the circular, some municipalities are already struggling to pay salaries to their employees and would not be able to afford salary increases.

Last month, after its national collective bargaining conference in Johannesburg, Samwu resolved to negotiate a R4,000 across the board pay rise. The union also said it would negotiate a single-year agreement.

Salga said the devastation caused to the economy by the pandemic meant the municipal wage negotiations would take place against a financially strained environment.

“Some municipalities are already unable to afford the current wage costs and would indeed have to apply no more than a zero percent increase in the 2021-22 Medium Term Revenue and Expenditure Framework.

The association called for stakeholders to consider the interest-based bargaining approach to the upcoming negotiations.

“This approach ensures these negotiations deliver outcomes that will support the financial recovery of municipalities. Salga believes it has contributed to a climate of labour peace and stability with the level of increases that have been given to municipal employees in the past.

“Salga is urging all parties to meaningfully reflect on the proposal it has presented in the interest of service delivery and financially stability of municipalities.”

READ NEXT: Dlamini-Zuma highlights challenges faced by some local municipalities