Meanwhile, the Special Tribunal says the SIU's review application regarding Digital Vibes’ R150 million contract awarded by the Department of Health has not been enrolled yet. 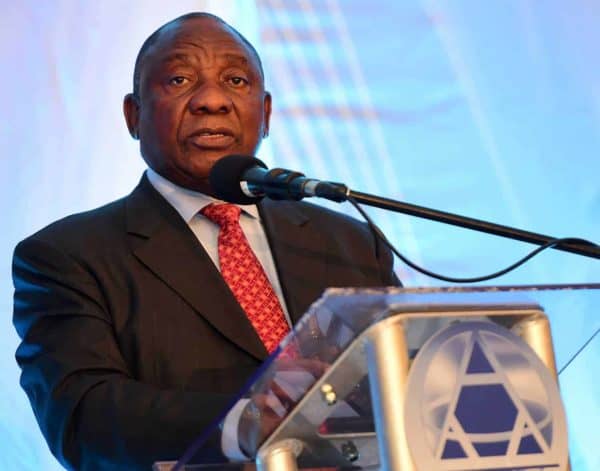 The Presidency says President Cyril Ramaphosa is acting upon referrals made by the Special Investigating Unit (SIU) regarding implicated individuals for disciplinary action.

The Presidency confirmed in July that had received a report and referral on the Digital Vibes matter from the SIU.

At the time, the Presidency stated its commitment to keep the public informed about developments in this matter, “in a manner that preserves information that may be or become the subject of prosecution, civil action or disciplinary proceedings”.

In the interests of fairness and in terms of the Promotion of Access to Information Act – and as a result of a number of applications to have sight of the report – the Presidency said it had sent third-party notices to all persons or entities referred to in the report, so they may have an opportunity to object to its publication or part thereof.

“Each of them will receive the information they require to enable them to make their decision as it affects their own interests,” said the Presidency in a statement on Wednesday.

“The SIU also made a number of referrals to the Presidency regarding specific individuals for disciplinary action. These referrals are being acted upon.”

Meanwhile, the Special Tribunal says the SIU’s review application regarding Digital Vibes’ R150 million contract awarded by the Department of Health has not been enrolled yet.

During the meeting, the SIU revealed that it would apply for a case management in the Digital Vibes matter this month.

“[The Digital Vibes matter] had previously been referred by the SIU and [the unit] will apply for a case management in this case on the 16th of September 2021. In this case, it’s also a matter of the contract having to be set aside and damages to be claimed. You will note that there was previously a preservation order [which preserved] assets to tune of R22 million,” SIU’s chief legal counsel Jerome Wells told Scopa. 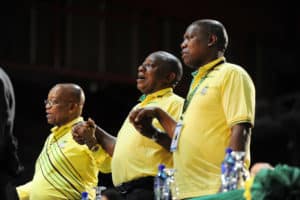 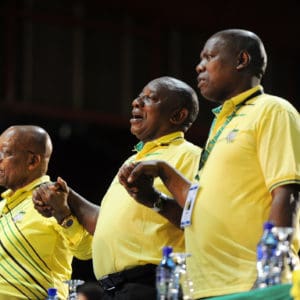