AA joins the Road Freight Association in calls to scrap the system entirely, which critics have compared to the contentious e-tolls system. 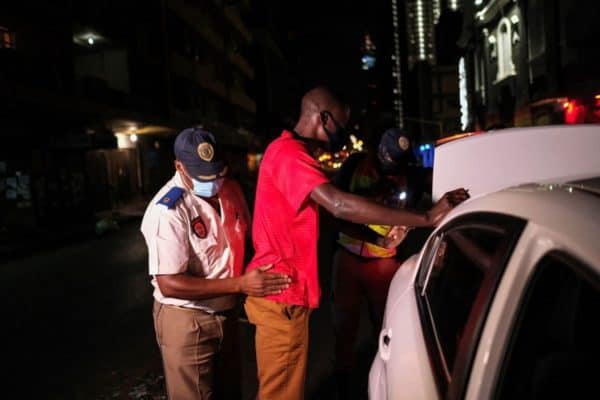 Chuwe was dismissed earlier this month after an independent firm of forensic investigators, appointed by the agency’s board, found serious maladministration by Chuwe and other senior officials.

The RTIA is responsible for the implementation of the Administrative Adjudication of Road Traffic Offences (Aarto) Act, the long-delayed points demerit system which aims to penalise habitual traffic offenders by imposing penalty points on their licences in addition to a fine.

AA joins the Road Freight Association in calls to scrap the system entirely, which critics have compared to the contentious e-tolls system.

“Chuwe was employed at the RTIA for nearly 15 years, initially as a senior manager, and latterly as registrar/CEO from 2010 until his dismissal,” said AA spokesperson Layton Beard.

The road to Aarto

The Aarto pilot project was launched in 2008 and was supposed to run for an 18-month period, approximately.

But the system has been riddled with inexplicable delays in the project’s feedback and review process, court action, and revisions to the Act itself.

“The failure of the RTIA to implement a just, equitable and effective traffic enforcement system therefore rests
primarily with Mr Chuwe,” insists Beard.

“Under his tenure, the organisation was dysfunctional, unable to implement and administer Aarto. Chuwe was therefore either closely adjacent to those who were accountable or was himself directly accountable
for those events,” said Beard.

AA is now calling for attempts to roll out Aarto to be halted and has urged Transport Minister Fikile Mbalula to repeal the Aarto Act, which would effectively dissolve the RTIA.

Traffic enforcement would then exclusively fall under the Criminal Procedure Act temporarily.

The AA is also calling for the reasons Chuwe was dismissed to be made public.

NOW READ: Aarto: Setting itself up to be SA’s next etolls failure