Mantashe says fuel levies will be increased if e-tolls are scrapped. 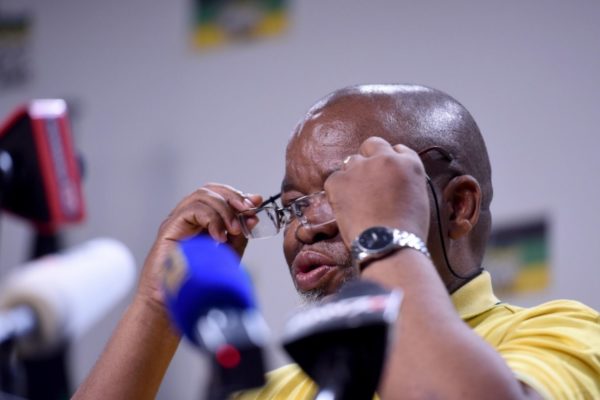 Mineral Resources and Energy Minister Gwede Mantashe has warned that if e-tolls are scrapped, South Africans will have to pay more in fuel levies.

Despite speculation that government is considering scrapping e-tolls, it hasn’t provided any clear policy on the user-pay system.

Last Friday, Transport Minister Fikile Mbalula said Finance Minister Enoch Godogwana would make an announcement on the future of e-tolls during his Budget Speech in February.

“The announcement that will be made in the February budget will be a Cabinet decision by the minister of finance. So there’ll be delays with regard to this and delays are informed partly because the decision we’ve got to make has financial implications,” said Mbalula.

Despite this, Mbalula said South Africans would still have to dig deep into their pockets to pay for the e-tolls, even if the user-pay system was scrapped.

In a News24 report, Mantashe suggested this would be done by increasing the fuel levies.

“And Mbalula, he talks of scrapping the e-tolls, I can tell you, he will go for petrol levies,” Mantashe said.

This will not be welcomed by South Africans left reeling after the latest fuel price increases.

In the past two months alone, motorists have had to fork out an additional R2 per litre.

“This price disaster is entirely homegrown. Internationally, oil prices have pulled back from their recent highs, and Brent crude is currently trading around $75 a barrel. The majority of this month’s under-recovery is because of the weakening of the rand against the US dollar,” said the Automobile Association (AA).