The directive will see the fixed-term contracts being restored to their original form. 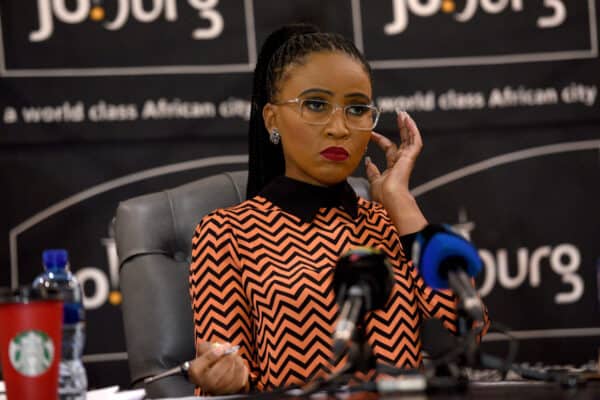 The City of Joburg has officially signed off on a directive reversing the permanent employment of 130 employees.

The City of Joburg issued the directive on Wednesday, signed by acting city manager Mesuli Mlandu, after the conversion of the fixed-term contracts to permanent was found to have been irregular and illegal.

According to the City of Joburg, the decision was made after the South African Municipal Workers Union (Samwu) and lawyers of the employees did make any representations to challenge the decision by the City.

The directive will see the fixed-term contracts being restored to their original form and being recognised as such in the City’s HRM systems.

“You are hereby notified that the municipal council, through the attached resolution which rescinded the decisions of the mayoral committee to convert fixed term contract to permanent, has officially reversed what it believed was an irregular and improper action of conversion which tainted lawful fixed term contracts of staff in political offices and office of chief operations officer,” reads the directive.

“This directive specifically deals with contracts of staff in political offices and office of chief operations officer whose positions were initially advertised as fixed term contracts and were filled as fixed term contract positions, and were subsequently converted into permanent as a result of irregular mayoral committee decisions which were rescinded by the municipal council.