What you need to know about childhood schizophrenia 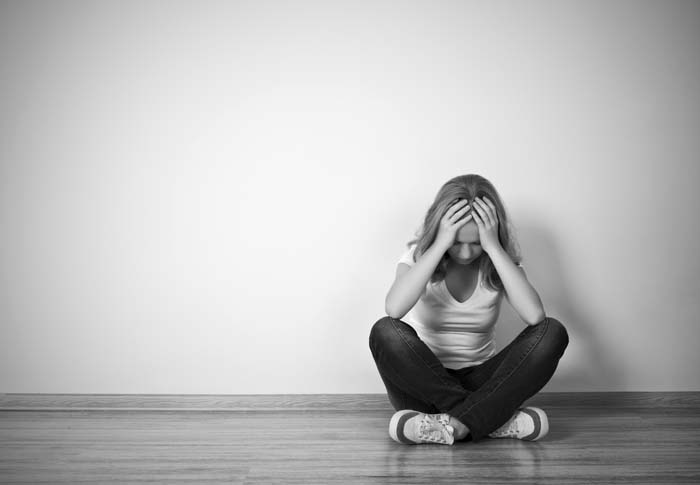 What is childhood schizophrenia?

According to the Mayo Clinic, “childhood schizophrenia is a severe mental disorder in which children interpret reality abnormally”.

The cause of childhood schizophrenia is unknown. “Researchers believe that a combination of genetics, brain chemistry and environment contributes to development of the disorder. It’s not clear why schizophrenia starts so early in life for some and not for others,” according to the Mayo Clinic.

Developmental problems such as late crawling (or unusual crawling), late walking, language delays or abnormal motor behaviour may be the earliest indications of childhood schizophrenia.

Schizophrenia symptoms may start in the mid to late 20s. They can vary over time and usually involve a range of problems with emotions, thinking, or behaviour. Symptoms may include hallucinations, delusions, or disorganised speech, and reflect an impaired ability to function.

Symptoms for teenagers may be difficult to diagnose. Even though they may be similar to those in adults, some of the early symptoms are common for typical development during the teen years. They may include a lack of motivation, difficulty in sleeping, withdrawal from friends and family, a depressed or irritable mood, and even substance use.

Be aware of suicidal thoughts and behaviour

Sufferers of schizophrenia may have suicidal thoughts and behaviours. If your child has made a suicide attempt, ensure that someone stays with him or her and seek help immediately.

It seems that certain factors tend to increase the risk of developing or perhaps even triggering schizophrenia. These factors may include having a family history of schizophrenia, increased immune system activation which can be caused by inflammation or autoimmune diseases, older age of the father, taking psychoactive or psychoactive drugs during teen years, as well as some pregnancy and birth complications, such as malnutrition or exposure to toxins or viruses that may impact on brain development.

If you are concerned that your child may be experiencing the signs and symptoms of schizophrenia, seek medical attention as soon as possible. An early diagnosis and treatment can assist greatly in helping to keep the symptoms of childhood schizophrenia under control before serious complications develop.