The forum is convened by the Special Investigating Unit under the chairmanship of the head of the SIU. 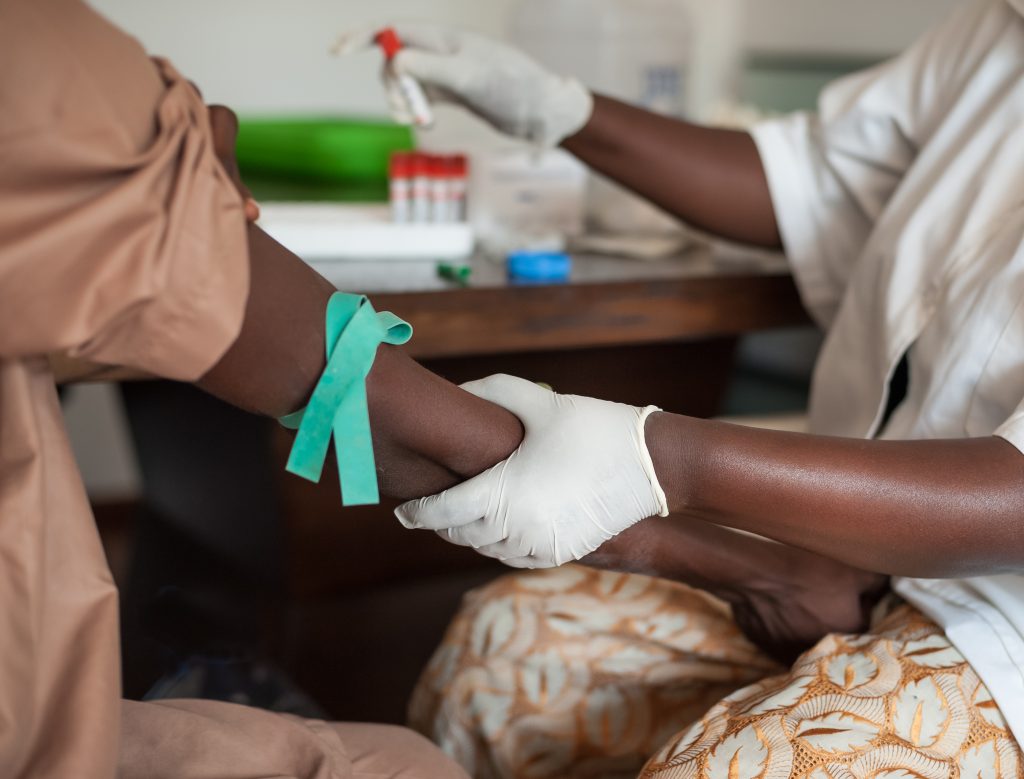 Numerous complaints of serious corruption, fraud and maladministration have been reported to the Health Sector Anti-Corruption Forum (HSACF) – launched by President Cyril Ramaphosa in October to combat corruption in the health sector.

The forum is a collaborative effort of many stakeholders, including civil society, law enforcement, health sector regulators, the national department of health, provincial government departments of health and the private sector.

It is convened by the Special Investigating Unit (SIU) under the chairmanship of the head of the SIU, Advocate Andy Mothibi.

Since its launch in October, 17 allegations of serious fraud and corruption have been reported to the HSACF, six of which have been converted into investigations, SUI spokesperson Kaizer Kganyago, said in a statement on Friday.

Two of these allegations have been referred to relevant institutions with the mandate to deal with the complaint, and the last six complaints are being assessed.

“These Proclamations mandate the SIU to investigate certain allegations pertaining to the affairs of the Council for Medical Schemes, National Health Laboratory Service, Health Professions Council of South Africa, South African Health Products Regulatory Authority, North West and Free State departments of Health (aero medical and patient transport services) and the Office of the State Attorney (in respect of the defence or opposition of medico-legal claims against the State),” Kganyago said.

Kganyago added that the Forum met last week Wednesday to discuss a Program of Action (POA) as well as the progress made on the implementation of initiatives to fight fraud and corruption.

“Collaboration in combating fraud and corruption remains a top priority globally as anti-corruption and integrity measures support good governance, strengthen public confidence that our public institutions are fair and work for all.

“The HSACF is pleased that the work it does supports the International Anti-Corruption Day campaign of uniting all stakeholders against corruption.”

Kganyago added, “The HSACF believes that the fight against fraud and corruption will be won through the development and implementation of robust multi-stakeholder collaboration strategies and programmes.”

Fraud and corruption allegations relating to the affairs of the health sector may be reported to the HSACF via email (siu@whistleblowing.co.za) or hotline: 0800 037 774.

The real cost of corruption astounds
1 day ago
1 day ago
PREMIUM!

The real cost of corruption astounds
1 day ago
1 day ago
PREMIUM!