The cost of diabetes-related health expenditure has risen to just over R25,000 per person, totalling an estimated R109 billion. 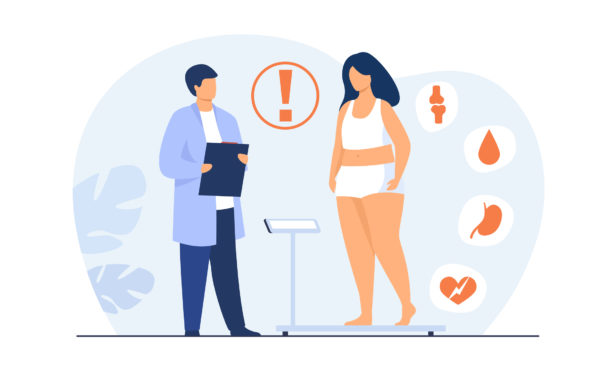 New figures released by the International Diabetes Federation (IDF) show that over 4 million adults in South Africa are affected by the condition.

Over 537 million adults worldwide are now living with diabetes. That’s an increase of 16% (74 million) since the previous IDF estimates in 2019.

Of that, 4.2 million South Africans, or one in nine adults, are diabetic.

The IDF estimates that just under half of the people (45.4%) living with diabetes in South Africa are undiagnosed.

When undetected or inadequately treated, people with condition are at risk of serious and life-threatening complications, such as heart attack, stroke, kidney failure, blindness and lower-limb amputation.

South Africa has the highest prevalence in Africa at 11.3%, and the country registered an estimated 96,000 diabetic deaths this year alone.

One in three (13 million) South Africans have impaired fasting glucose (IFG), which places them at high risk of developing Type 2. This is the highest IFG prevalence in the world.

Diabetes is a serious threat to global health that respects neither socioeconomic status nor national boundaries.

“The increasing prevalence of diabetes in South Africa confirms [the condition] is a significant challenge to the health and wellbeing of individuals and families in the country,” says Professor and Head of the Department of Diabetes and Endocrinology School of Clinical Medicine, University of KwaZulu-Natal, Ayesha Motala.

“We must do more to provide affordable and uninterrupted access to diabetes care for all people who require it in South Africa, and around the world,” said Motala.

Motala said that Type 2 can often be prevented, while early diagnosis and access to appropriate care for all types of diabetes can avoid or delay complications in people living with the condition.

“Therefore we must do more to prevent Type 2, diagnose all forms of diabetes early and prevent complications.

“Importantly we must ensure that every person with diabetes has uninterrupted access to the quality care they need in their communities,” said Motala.

Globally, 90% of people with the condition have type 2 diabetes.

The increase in the number of people developing Type 2 is driven by a complex interplay of socio-economic, demographic, environmental and genetic factors.

Key global and regional findings from the IDF Diabetes Atlas 10th Edition include:

NOW READ: Over 50% of adults don’t know they have diabetes