Load shedding a ‘high probability’ for the next three months – analyst

This after Eskom published a forecast indicating what they call "a high-risk probability of load-shedding, every week for the next three months". 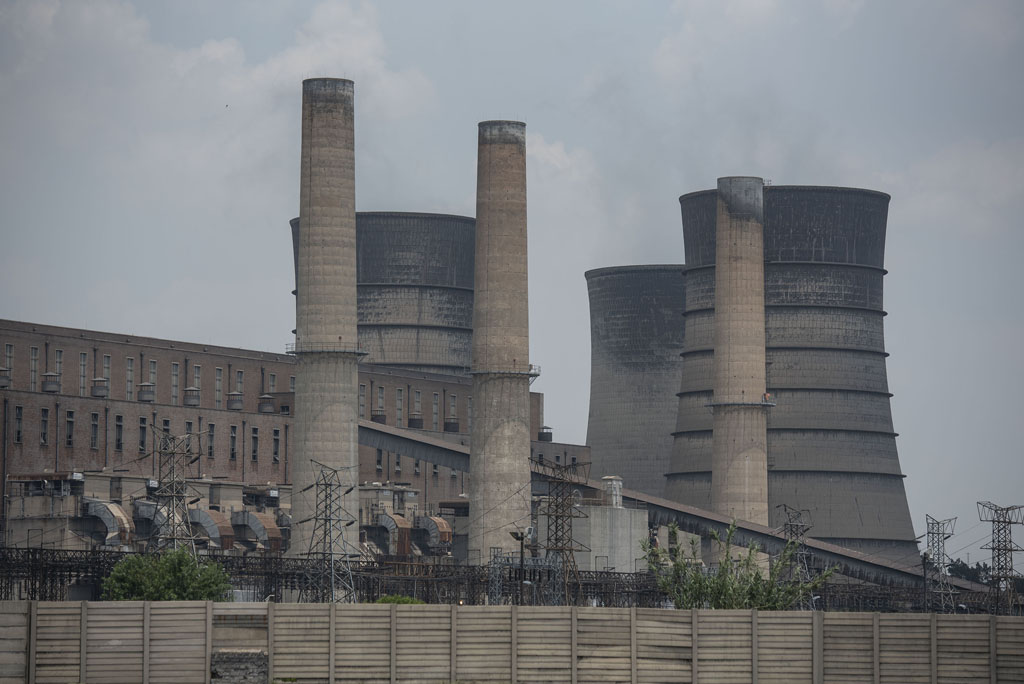 A frustrating week of Stage 2 load shedding for most of South Africa may last longer than expected.

“It means they don’t have any so-called reserve generation capacity and any further loss of supply and generation units will result in load shedding,” explained Yelland in an interview with eNCA over the weekend.

The @Eskom_SA three-month forecast on its website shows that the risk of loadshedding is code RED for every week for next 3 months. pic.twitter.com/VB2mcHlHEY

The week’s load shedding is scheduled to end at 11pm Sunday evening after having begun on Thursday. However, Yelland cautioned that this might not be the end of this bout of blackouts.

“Eskom has indicated, and this comes from the Eskom website so this is Eskom’s forecast and not my forecast, is what they call ‘a high-risk probability of load shedding, every week for the next three months’.”

He added that this does not necessarily indicate that there will certainly be load shedding every week for three months, but that intermittent load shedding during the highlighted period was highly probable.

According to Yelland, there are ways to get around this, however, South Africa would have to look to someone other than government to be able to supply that generation capacity in the next few years.

This is because the state’s processes to increase electricity supply is simply too slow and filled with red tape.

“Government should simply get out of the way,” Yelland said, adding that private generation capacity by private customers and businesses could fill the void in the short term.