On Thursday evening, the utility warned that the power system was under severe pressure. 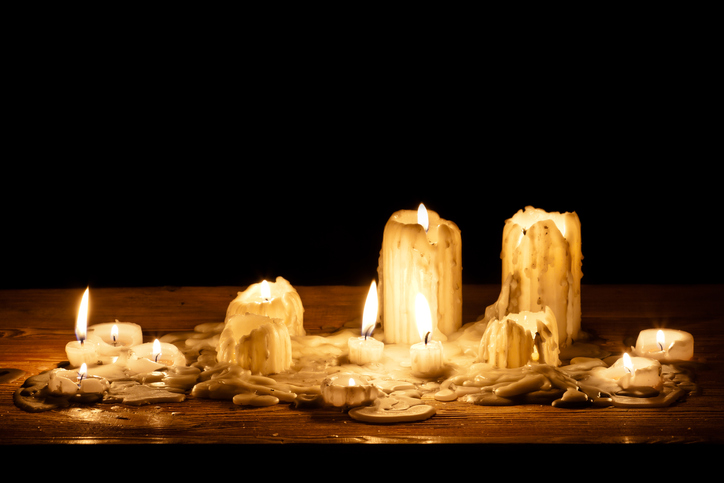 Eskom has announced that it will implement stage 2 load shedding from 12pm on Friday until Sunday evening.

This after five generating units at the Medupi Power Station were shut down due the inability to get coal into the units as heavy rains battered Lephalale on Thursday night.

The area experienced 65mm of rain.

“Eskom has implemented contingency plans and deployed additional resources to deal with the heavy rainfalls in the Mpumalanga and Limpopo areas, and the teams are working hard to return as many of these units to service as soon as possible,” said the power utility.

It has urged South Africans to reduce electricity usage in order to help minimise
load shedding.

“The system remains vulnerable and unpredictable. Load shedding is implemented as a
last resort in order to protect the integrity of the system.”

On Thursday evening, the power utility warned that the power system was under severe pressure.

“Please switch off all unnecessary lights, your geyser, pool pump and non-essential appliances,” it said, as it implemented load reduction in several provinces.

Please see below, provincial statements with details and areas that will be affected by load reduction on Friday, 5 February 2021 from 05:00 to 09:00. pic.twitter.com/q6wxIGEEyZ

The power utility’s announcement comes a day after it was revealed that its fruitless and wasteful expenditure increased from R538 million to R2.9 billion in the last financial year.

Part of the R2.9 billion was spent on building a block of flats which was meant to house technicians who were going to work at Kusile Power Station while it was being built.