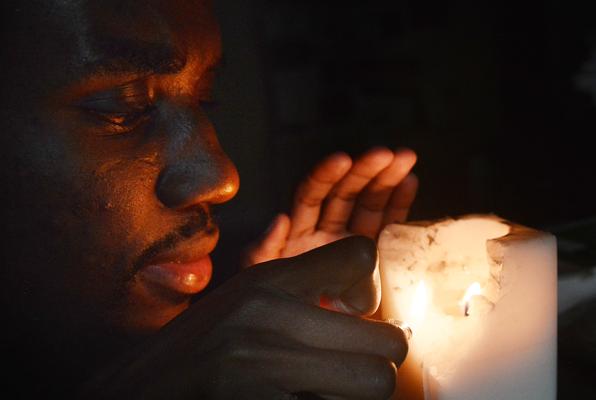 City Power has confirmed on Friday evening that it has revised its load shedding schedule from four to two hour intervals.

This is after Eskom announced that it will implement stage 2 load shedding from 12pm on Friday until Sunday evening.

Eskom noted that five generating units at the Medupi Power Station had shut down due the inability to get coal into the units as heavy rains battered Lephalale on Thursday night.

Meanwhile in a statement, City Power announced that the two-hour load shedding schedule has come into effect immediately.

“We are aware that the implementation of this schedule at such short notice does not allow our customers to plan their lives and the lives of their businesses, and for that we apologise for the inconvenience caused,” City Power spokesperson Isaac Mangena said.

Mangena continued to say: “It is however at this stage important to note that load shedding is as a result of network constraints on the Eskom network.

“While City Power does not want to load shed its customers, we are often “like now” forced to implement load shedding as and when Eskom experiences network challenges on their side, as they have encountered coal supply challenges today.”

He confirmed that City Power had been engaging with Eskom to reduce the duration of load shedding in Johannesburg.

“City Power technical team has, in recent weeks, been in discussions with Eskom to align our load shedding schedule with theirs. This was to result in City Power migrating from our current four-hour schedule to the two-hour schedule similar to that of Eskom.

“In preparation for this, we developed a two-hour schedule which we were preparing to discuss, communicate and workshop with you, our customers, as we do before making any business changes that affect you and your lives,” he added.

Mangena further explained that talks were interrupted by the sudden power generation and supply challenges.

“The talks with Eskom and the plan towards aligning our load shedding schedules and to communicate the new schedule with you before its implementation, have been overtaken by power generation and supply challenges on the Eskom side which have now compelled us to implement a two-hour load shedding schedule before embarking on a proper engagement and communications with you as the customer.

“We now have to communicate the two-hour loads shedding schedule as we implement it and we understand the inconvenience and shock it causes to you and your business and for that we apologise,” he said.

Last month, Johannesburg residents complained of load shedding that went on for hours while other areas get load shed for two hours, twice a day.

Wealthiest cities in the world, with two contenders from South Africa
7 days ago
7 days ago

Wealthiest cities in the world, with two contenders from South Africa
7 days ago
7 days ago