SA could have load shedding for next five years, warns energy expert

When 20 gigawatts worth of Eskom units need to be repaired or are broken down, load shedding takes place. 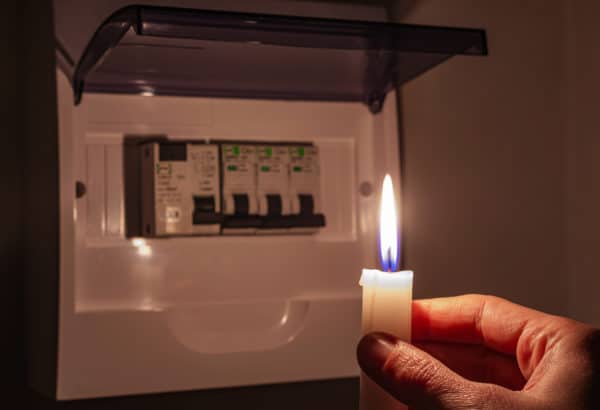 The dreaded return of load shedding may have tempers flaring intermittently for the next five years, and not just until Thursday, according to an energy expert.

Ted Blom said in an interview with Jacaranda FM on Monday morning that the lack of maintenance involving Eskom’s embattled electricity generating units has led him to suspect the country may well have to endure load shedding for half a decade.

The main reason for this, Blom explained, was due to problematic units being patched, instead of completely repaired.

When 20 gigawatts worth of Eskom units need to be repaired or are broken down, load shedding takes place.

“It’s most unfortunate that it’s occurring now, but it’s not totally unforeseeable.

“In fact, I predicted there would be load shedding before the end of the year, given that this is Eskom’s maintenance season and they need to take units offline.”

Blom said had management kept their promise and overhauled units, load shedding would have been avoidable.

However, the reasoning behind management “patching up” units instead of completely repairing them is a bit more complicated than that.

ALSO READ: Eskom has no money, no diesel, which is why you have no lights

Blom explained that due to the phasing out of coal and the advent of renewable energy, Eskom’s executive would rather spend big bucks on investing in clean energy, rather than continuing with coal.

“Most of their fleet is over their half-life, and the only way to extend the life properly and in a sensible manner is to actually do an overhaul or a refurbishment of the full unit, so it is good as new and ready to run for another 20-odd years.”

Blom also cast doubt on the efficacy of renewable energy, saying Eskom’s management’s decision was “misguided”, and that he did not know “how renewables [are] going to give us power after hours”.

A lack of maintenance is but one of many factors contributing to continued, intermittent load shedding.

Other reasons include the breakdown of three generators, a lack of diesel to run the remaining generators, conveyor belt failures and boiler tube leaks.

A fire that also took place at the Kendal power station in Mpumalanga in September damaged three units, one of which will only be back in operation next month.

For now, patience is the name of the game for residents, who are urged to use what little electricity they are currently being provided sparingly.

Perhaps now is the time for those able to do so to invest in gas braais and generators – if Blom’s five-year predictions turn out to be true.