According to the power utility, total breakdowns currently amount to 14,161MW, while planned maintenance is 5,449MW of capacity. 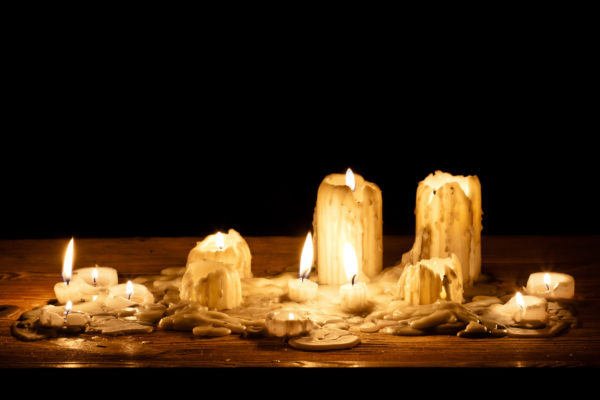 Eskom has announced that load shedding will be reduced to stage 3 from 9pm on Thursday until 5am on Friday.

Thereafter, stage 2 load shedding will be implemented until 5am on Saturday.

“Over the past 24 hours a unit each at the Koeberg, Medupi, Kriel, Duvha, Kusile and Tutuka power stations returned to service, helping to ease the current capacity constraints. Unfortunately, during this time, a unit each at Majuba and Arnot power stations tripped while a single unit at Matla was forced to shut down,” announced the power utility in a statement.

“While this allowed space to reduce the utilisation of emergency generation reserves, it is, however, still insufficient to end the current load shedding. The next two days will be used to further improve the emergency reserves in preparation for the week ahead.”

According to the power utility, total breakdowns currently amount to 14,161MW, while planned maintenance is 5,449MW of capacity.

Eskom has requested the public to reduce the usage of electricity by switching off non-essential appliances.

Briefing the media on Wednesday evening, Public Enterprises Minister Pravin Gordhan said the load shedding stages would be downgraded from Thursday, with load shedding expected to stop over the weekend.

There will be no load shedding on Monday when the country takes to the polls, he said.

“Overnight, 2,000 MW of power will be returned to power and the system will be downgraded from level 4 to level 3. On Thursday and Friday, there will be a downgrade from level 3 to level 2. Load shedding will stop over the weekend and there will be no load shedding from Monday unless an unexpected event happens,” said Gordhan.

“Elections will not be distracted in any way, contingent measures have been put in place to ensure that.”

Eskom supplies power to 16,000 of the 23,148 voting stations across the country, and the IEC has made available 14,000 lighting equipment to stations outside the Eskom supply areas.

There will also be generators on standby at the voting stations, said Gordhan.

The scanners for voting are all precharged and have a 12-hour battery life.