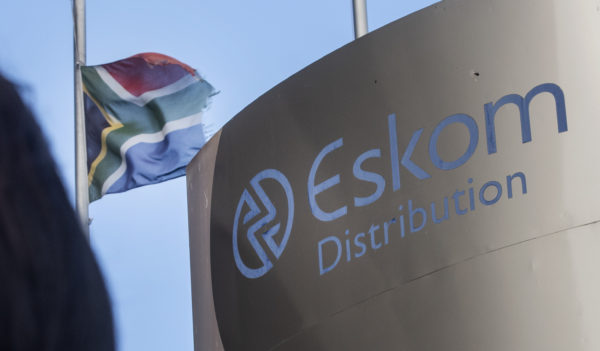 Minister in the Presidency, Mondli Gungubele has revealed that government is working closely with Eskom to reduce the duration of load shedding.

The Minister indicated that the Department of Public Enterprises is in discussions with Eskom’s board and management in order to limit the daily duration of load shedding.

“National Treasury is working with Eskom to grant it the appropriate exemptions to acquire the spare parts needed for repairs and maintenance,” he added.

Gungubele also said that Eskom is also making progress in re-employing skilled personnel – including plant managers – to help the power utility make headway at individual power stations and across other operations.

He continued to say that government would also be implementing a number of interventions to resolve the country’s energy challenges.

“We are making every effort to bring new power generation capacity online in the shortest possible time.

“While Cabinet is aware that the current energy challenges are frustrating and counterproductive to economic growth, it is confident that the practical actions govt is taking to restructure and strengthen our electricity system will eventually improve South Africa’s energy capacity,” Gungubele said.

Public Enterprises Minister Pravin Gordhan recently argued that Eskom was a prime target of state capture and corruption, which has contributed to the challenges the power utility is now facing.

Gordhan assured South Africans that the power utility was taking steps to deal with the load shedding crisis and that everything was being done to rectify the problem.

Meanwhile, Eskom last week announced plans to spend at least R178 billion over the next 10 years on building the required infrastructure to create the extra generation capacity the power utility needs to meet the demand for electricity.

One of the stumbling blocks Eskom has foreseen in its road to recovery is the lack of skills within the organisation.

The state-owned enterprise has suffered a major brain drain, losing highly skilled and experienced professionals over the last 10 years.

This has contributed to a cycle of a lack of capacity, leading to existing units running too hot, breaking down and Eskom being unable to keep up with the maintenance of its infrastructure.

The allocation is meant to help stabilise the entity while it undergoes a restructuring which will see it split into separate entities for generation, transmission and distribution.