Eskom says during the weekend, it will communicate to confirm the power outlook and load shedding for the coming week 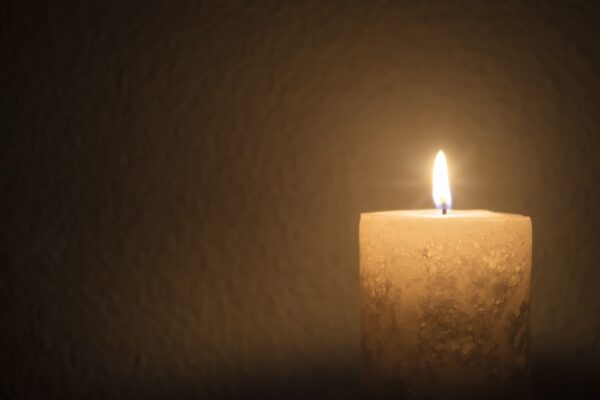 Eskom has confirmed that load shedding will be implemented at least until the weekend.

After the dark lords of Megawatt Park cut the lights last week, employees work overtime to bring units back online.

The parastatal CEO, Andre De Ruyter, said there was light at the end of the tunnel, but warned the national grid remains under tremendous strain.

In a WhatsApp message on Thursday, Eskom spokesperson Sikonathi Mantshantsha said there is no reprieve of load shedding just yet.

“Load shedding confirmed to Saturday. During the weekend, Eskom will communicate to confirm the outlook for the coming week.”

Meanwhile, as the country continues to suffer load shedding, trade union Solidarity says it will drag Eskom to court if its new tariff proposal is approved.

The controversial new proposal would not only see parastatal users’ tariffs increase by between R200 and R600, but it would also see on-grid solar users levied R938 a month compared to the R218 they are currently paying.

Solidarity has described the parastatal’s latest application submitted to the National Energy Regulator of South Africa (NERSA) as ‘absurd, irrational and unlawful.’

“It is one thing if Eskom does not want to contribute towards solving South Africa’s power crisis. However, by making proposals such as this, Eskom is changing from being a millstone around the neck to being an enemy of reliable power supply.

Gordhan only responded this week, as load shedding continued to cripple the economy.

In a letter addressed to Solidarity’s Dirk Hermann, which Solidarity made public this week, Gordhan thanked the union for the offer of assistance for Eskom’s “generation performance challenges”.